Thanks for a great conference!

Get Your Ticket Today

MAUI Fact #034:
15% of home 5GHz traffic is generated by mobile clients versus 85% from video STBs. This will be an issue since 40% of mobile phones, and increasing, use 802.11ac.
MAUI Fact #120:
Networks are likely to encounter 5 times more 5GHz radar signals in SoCal than in any other regions in the US due to less available 5GHz Wi-Fi spectrum.
MAUI Fact #216:
Most radar activity in the US is seen in Alamogordo, NM, next to the Holloman Air Force Base.
MAUI Fact #218:
Americans have increased their weekday TV view time on Wi-Fi by 17% in the past 6 months.
MAUI Fact #259:
Approximately 170K units of Wi-Fi equipped AP & STB are added every month for streaming videos.
MAUI Fact #261:
Radar events are unpredictable. In some areas, over 60% of homes will get affected. Others see 0%. MAUI knows where.
MAUI Fact #365:
Average household streams about 20 Gigabytes of wireless IPTV a day. That means you can stream the whole Library of Congress in 1000 days!
MAUI Fact #488:
Mobile 802.11ac client traffic is rapidly increasing in the home. 5GHz Airtime needs to be shared between phones/tablets with STBs.
MAUI Fact #529:
Americans stream an average of 4.8 hours and a maximum of 40 hours per day across multiple STBs - more than people's sleep!
MAUI Fact #621:
Crowded Wi-Fi, as in MDU environments, can reduce Wi-Fi performance by over 3.5 times.
MAUI Fact #671:
In Europe, the inability of older Wi-Fi gateways to use DFS channels, is reducing capacity by 60%.
MAUI Fact #891:
20% of service calls are generated due to poor Wi-Fi coverage (low RSSI). Surprisingly, just as many calls are made from strong RSSI in high density apartments.
MAUI Fact #931:
There is 37.5% more in home Wi-Fi traffic on Thanksgiving and New Year's Day than the day before or after.
Powered by: 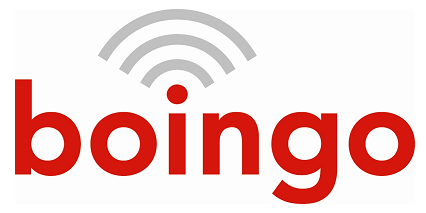 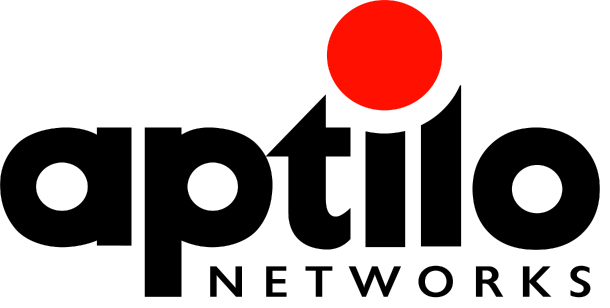 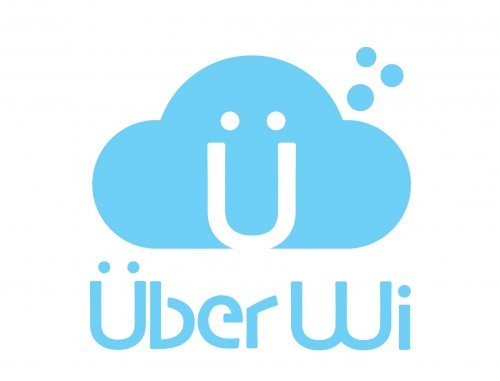 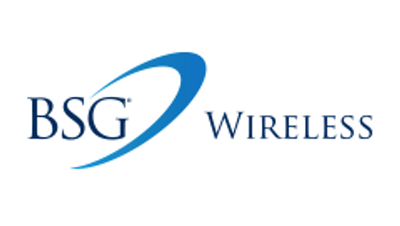 Want to know more about speaking, sponsoring or attending? Contact us today