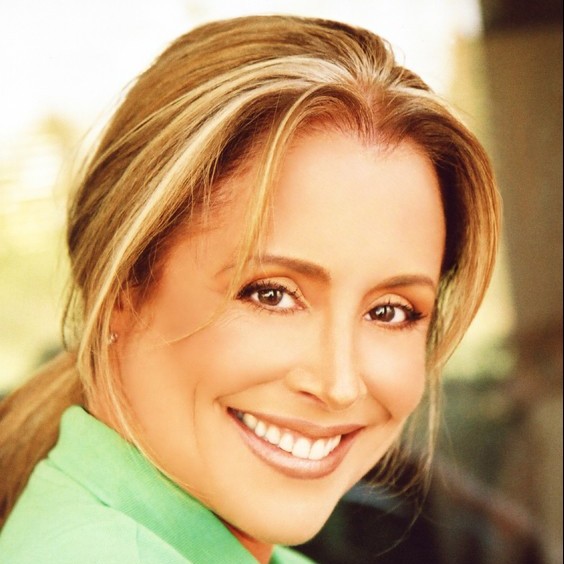 Donne Rice Hughes has been advocating for a safer, porn-free Internet for kids and families since 1994.

Donne Rice Hughes has been advocating for a safer, porn-free Internet for kids and families since 1994. Since 2002 she has been President and CEO of the non-profit organisation Enough is Enough (EIE). She is an internationally recognized internet safety expert, author, speaker, media pundit and Emmy-winning film producer. She emerged as the original internet safety pioneer in 1994 and continues to champion a safer internet for children and families through Enough Is Enough (EIE), a national non-profit organization where she serves as CEO & President.

EIE launched the national porn-free wifi campaign in 2015 calling on McDonald’s and Starbucks to lead corporate America to voluntarily filter pornography and child pornography on public wifi networks with over 75 supporting organizations and a petition campaign of over 50,000 signatures.

Additionally, through DRH Enterprises, Donna and her partner Jack Hughes are driving efforts in the US towards the adoption of the Friendly Wi-Fi standard for content filtering on public Wi-Fi networks. Friendly Wi-Fi is an accreditation scheme for family-safe Wi-Fi that is being adopted by public venues of all kinds in the UK led by Prime Minister David Cameron.