Wi-Fi sensing has been around for a while but Wi-Fi chipmaker Celeno’s new ‘Doppler Wi-Fi Imaging’ technology – announced last month – now appears to be taking high-resolution Wi-Fi imaging to an unprecedented level of utility. The result could be plenty of new, high-value smart home or ‘smart spaces’ sensing applications. The company has already begun work on exactly that with BT and Orange Labs.

What’s the next big thing in smart home applications? According to Wi-Fi chipmaker Celeno it could well be high-resolution Wi-Fi-based imaging for motion classification and tracking. Wi-Fi sensing tech has been around for a while but Celeno is arguably taking the concept to a whole new level of accuracy and utility with their new Doppler Wi-Fi Imaging solution.

Celeno’s new system works a bit like a traditional radar: It sends out Wi-Fi radio packet ‘pings’, then analyses the reflected signals for Doppler frequency shifts indicating some form of movement. The system can be used to position or track the whereabouts of one or more individuals (or pets or other objects) within for example a room (see the demonstration video above).

Even more importantly: The system produces Doppler spectrograms the patterns of which can be used to categorise the type of physical movement in the room, be it walking, running, slipping, falling over, or even simply breathing. AI can be applied to allow the system to ‘learn’ correlations between spectrogram patterns and new gestures or behaviours, the company says.

Compared to other forms of Wi-Fi sensing Celeno’s approach involves active signals as opposed to passively listening for Wi-Fi signal disturbances. But the company is also quick to point out that the signals emitted are nothing but standard Wi-Fi packets. The system even uses the same radio for pings as is used for normal Wi-Fi 5 or Wi-Fi 6 connectivity, Celeno says.

All of this opens up for a brave new world of use cases including some with glaring mass market potential: Geofencing, occupancy monitoring, tracking & counting, even gesture-based control. Assisted living with fall detection for the elderly is another fairly obvious case.

But the range of new use cases doesn’t end there, says Lior Weiss, Celeno’s VP Marketing & Business Development. “Outside the typical home use cases we also expect industrial applications to emerge, for example for asset tracking, safety & security, even for example for people sensing and counting on trains or buses. The sky is the limit for where and how this type of sensing and imaging technology can be purposefully utilised,” says Lior Weiss.

Wi-Fi sensing will compete directly with video cameras but there are many benefits to Wi-Fi, Lior Weiss says. “Wi-Fi sensing doesn’t invade privacy nor does it require line-of-sight conditions. The sensing device could also double for Wi-Fi connectivity – since it’s all included in the same chip – but it is of course also possible to use this technology and our chip for sensing only,” he says.

One intriguing use case would be incorporating sensing into TV set top boxes to determine the presence, number of, or even the identities of viewers in the room. “In this way sensing could be the basis for adding intelligence and driving a more personalised viewing experience,” Lior Weiss says.

Meanwhile Celeno has wasted no time in teaming up with telcos to test and demo the solution. The company is already working with Orange Labs on AI research intended to classify ‘human postures, behaviours, and events’ based on Doppler spectrograms. BT also recently showcased Celeno’s new Wi-Fi imaging technology during an executive demo day.

And the new system is not just a sideshow. Wi-Fi imaging is now at the core of a new Celeno strategy where the network becomes the sensor. “Combining Wi-Fi connectivity with imaging and positioning is now integral to the value we provide as a leading Wi-Fi technology vendor,” Lior Weiss says. 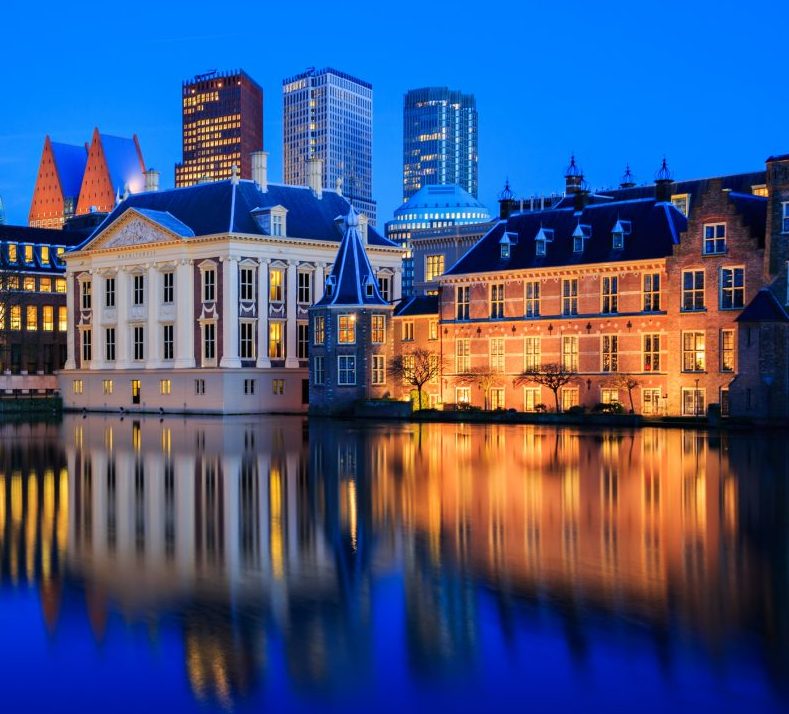 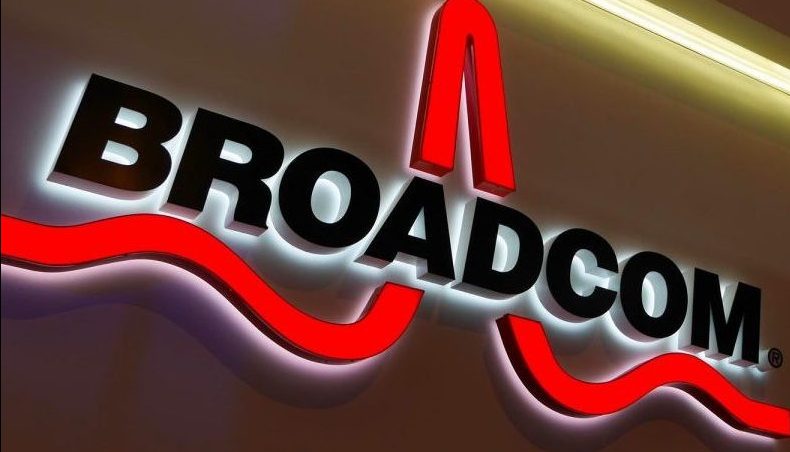