The CEPT – the Conference of European Postal and Telecommunications Administrations – last week opened a so-called ‘work item’ with the aim of studying the technical conditions under which Wi-Fi could operate and coexist with existing incumbent users of the upper 6 GHz band in Europe. The coexistence studies are a necessary precondition for any future release of the upper 6 GHz band to Wi-Fi and therefore constitutes an important step in the right direction for Europe to eventually release the full 6 GHz band to Wi-Fi.

We’ve said it before and we will say it again: Europe risks falling way behind the rest of the world when it comes to making spectrum available to Wi-Fi. Thus far only the lower 480 MHz of 6 GHz spectrum has been released to Wi-Fi while for example the US, Canada, Brazil, Saudi Arabia, and South Korea have released a whopping 1.2 GHz of spectrum. Although the short-term impact of the EU’s decision may be minor, the long-term impact of Europeans not having access to the full 6 GHz band could be disastrous and lead to shortcomings in digital productivity, innovation, and generally fewer opportunities in wireless.

Fortunately, some members of the CEPT – in this case Croatia, Czech Republic, Cyprus, Denmark, Ireland, Lithuania, and Slovakia – believe that having a concerted look at whether spectrum sharing in the top half of the 6 GHz band is possible would be a good idea. As a result, the CEPT has opened a so-called work item for the study of upper 6 GHz spectrum sharing with Wi-Fi. The work item is to “study possible technical conditions under which Wireless Access Systems including Radio Local Area Networks (WAS/RLAN) could operate and coexist with existing services in the 6425-7125 MHz band, and any additional studies, dependent upon the CEPT position and the results of WRC-23,” the CEPT says.

Although CEPT has been very specific in saying that the results of this study will in no way be binding in a regulatory sense, the move to open this work item is in some ways controversial. The mobile industry has been pushing CEPT to delay any activity related to the upper 6 GHz band until after the ITU’s World Radio Conference 2023 (WRC-23) specifically because mobile proponents are eyeing this band for mobile applications (IMT), although it remains unclear how sharing with incumbent users of the band could ever be enacted given the wide-area nature of cellular technology.

Meanwhile CEPT’s decision to launch the work item is sending a strong signal to all countries in Region 1 and beyond. “The purpose of the work item is to study coexistence – meaning sharing – of the spectrum between incumbent users and Wi-Fi, such as what is already happening in numerous countries in all three ITU regions. But the fact that there is a new active work item on this topic also means that there is certainly no final decision on allocating the upper 6 GHz band to mobile in Europe,” says a reputable source with detailed knowledge of the proceedings. 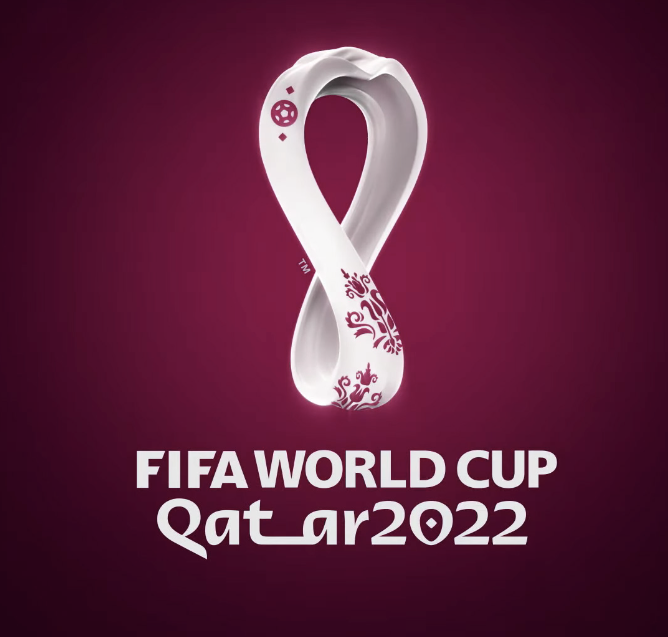