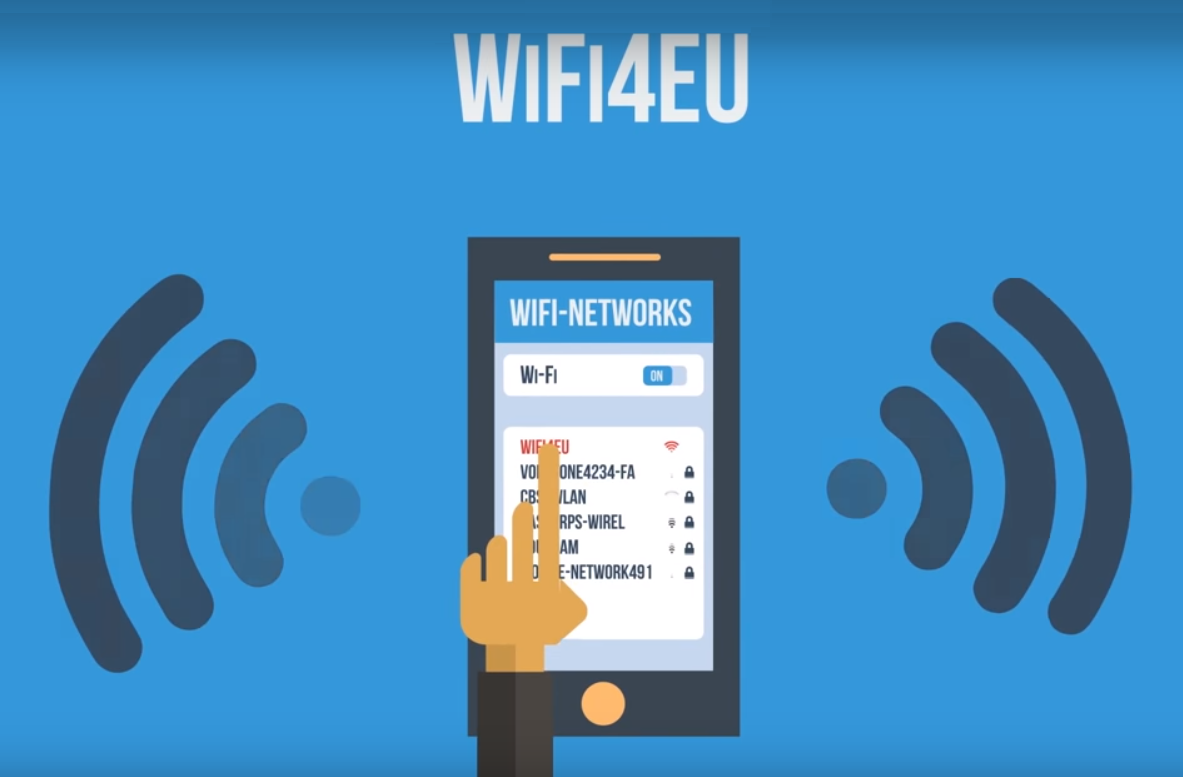 The European Commission has announced the date for the ‘third call’ for applications by municipalities across the EU to receive grants towards building free Wi-Fi networks. A total of €26.7 million will be awarded in this phase. A fourth call in 1Q2020 will complete the €120 million Wi-Fi grant giveaway bonanza.

If you’re a municipality within the EU and if you’ve still not been granted €15,000 towards building a WiFi4EU free Wi-Fi network in your town or city, then here’s your chance: Your third opportunity for getting your hands on a WiFi4EU voucher involves applying for the grant on the European Commission’s grant portal on September 19 – and that’s only 1 week away from today.

This time the European Commission (EC) will issue 1,780 vouchers to an equivalent number of municipalities. The EC has thus far issued 6,200 vouchers as a result of the first two calls. The vouchers are used to pay Wi-Fi equipment and installation companies for their work, after which the voucher can be cashed at the EC. In some documented cases municipalities have decided to add funds of their own in order that the size of the free Wi-Fi service be meaningful and worthwhile.

In theory this means that 6,200 WiFi4EU networks should be being built right now across Europe. At least a large handful has already been deployed although the exact number is not known at this time – even though the EC has issued a long list of the grant recipients here.

The EC says a fourth and final call is scheduled to take place in first quarter of 2020. Since only a few hundred thousand of the total original free Wi-Fi budget of €120M remains, the total grant sum may be increased next year although the EC has thus far declined to comment on the issue.

This news report has been corrected. We initially believed the September 19 call to be the third and final call for WiFi4EU grant applications. This is NOT correct. As said above there will be a fourth call early next year, the EC says. We apologise for any confusion this inaccuracy may have caused.