Cees Links is a pioneer of the wireless data industry. He is the founder and CEO of GreenPeak Technologies, a Smart Home, and IoT radio communications semi-conductor company, now part of Qorvo.

Earlier in his career Cees worked for NCR, AT&T, and Lucent Technologies. Under his responsibility, the first wireless LANs were developed for PCs and notebooks, that ultimately became household Wi-Fi technology integrated into computers, smart phones and connected smart devices. He also pioneered the development of access points, home networking routers, and hotspot base-stations.

After Qorvo’s acquisition of GreenPeak in May 2016, Cees became the General Manager of the Wireless Connectivity business unit in Qorvo. He was recently recognized as Wi-Fi pioneer with the Golden Mousetrap Lifetime Achievement award.

Cees Links was inducted into the Wi-Fi NOW Hall of Fame in May of 2019. 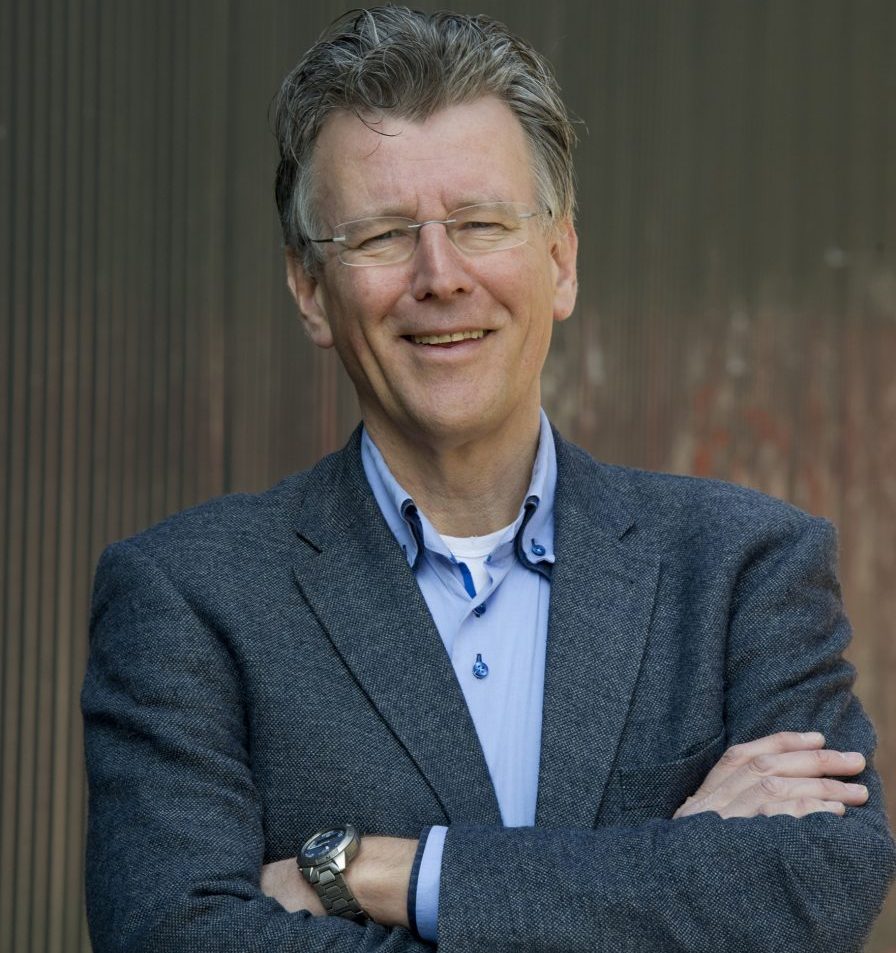