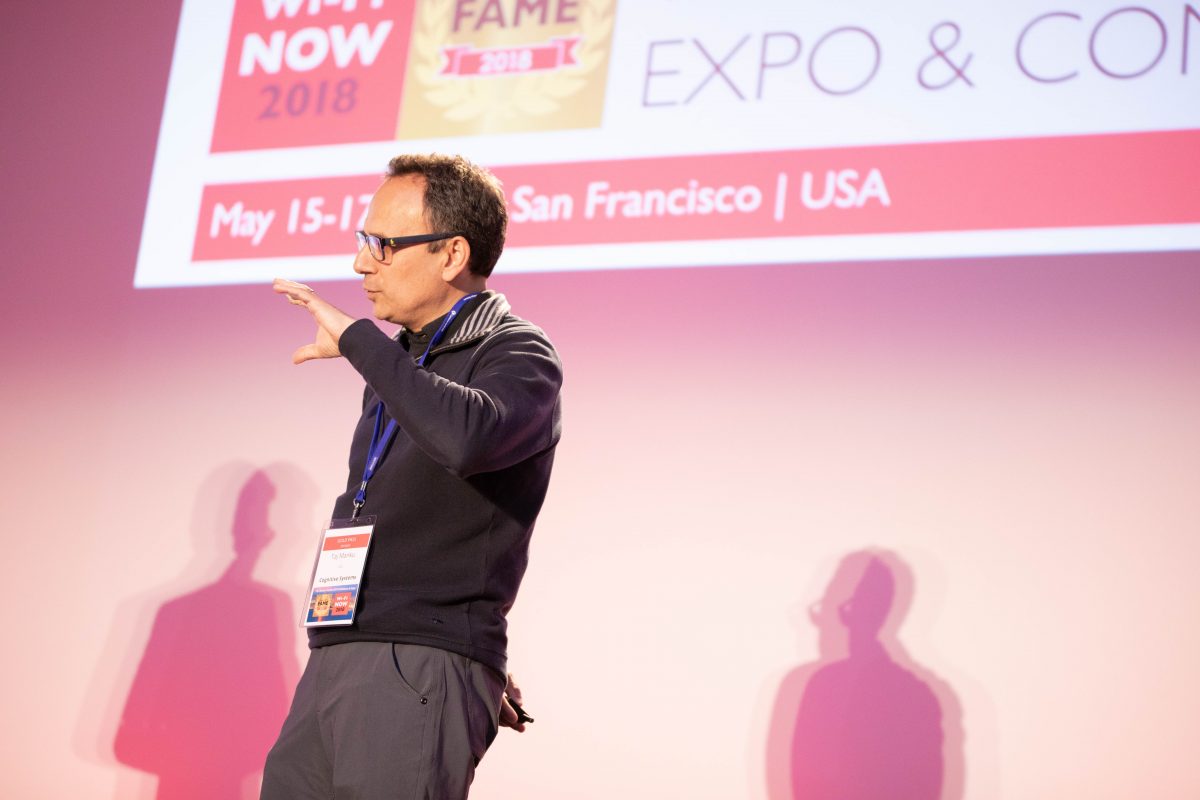 Since the time of Maxwell radio signals have been known to change in the presence of people or objects. Now a Canadian startup is using RF sensing to extract motion data from the Wi-Fi signals in your home – and turning the knowledge gleaned into a host of new, valuable use cases.

The company – aptly called Cognitive Systems – set out four years ago to discover and develop a practical way to detect motion of physical objects through RF sensing. The choice of what RF signals to analyze fell on Wi-Fi because Wi-Fi signals are practically in every home and nearly everywhere inside the home too, says Co-founder and CEO of Cognitive Systems, Taj Manku.

Reliable detection from pets to humans

Detecting motion by means of RF sensing turned out to be a hard problem to solve. But through the development of AI-type algorithms and a lot of meticulous testing, the company has managed to do just that. Cognitive Systems can today detect physical motion very reliably – and the platform is now busy ‘learning’ to tell the difference between a pet and a human rummaging about the kitchen at night.

Contrary to visual cameras or motion detectors, RF sensing of this kind potentially requires no additional hardware and is completely unobtrusive, says Taj. “It’s really simple to use, and it just works even under a wide range of load and interference conditions and in any kind of house,” says Taj.

A no-brainer value-add to any Wi-Fi network

As of now the system exists in the form of Cognitive’s own Aura R10 radio hardware beacons. But Taj and team has recently begun partnering with Wi-Fi chipset vendors – including Qualcomm and Cypress Semiconductor – to deliver a ‘Wi-Fi  Motion Network’ software overlay that will extract motion data from nearly any kind of Wi-Fi hardware, explains Taj Manku.

“We believe that motion detection is close to a no-brainer value proposition for any Wi-Fi chipset or consumer AP vendor. It provides a simple and low-cost means for consumers to gain excellent intrusion protection for their homes or just view an app to find out who is moving around where and when or if the kids are home from school yet,” says Taj.

A host of new use cases for the home & everywhere

The longer term vision for systems of this kind include every Wi-Fi device becoming a part of the motion network and thus adding to the data pool. “With more context we may well be able to detect breathing, someone falling, or even gestures that would allow control of appliances, for example. And solutions like this will likely expand to public spaces and businesses,” says Taj.

Ultimately, RF sensing systems of this kind may eventually morph into RF imaging solutions that could – even through walls – produce accurate 3D images of everything inside a room. Taj says systems like this typically require an array of antennas and therefore are not practical at this time. “But we may just get there at some point!” says Taj Manku. 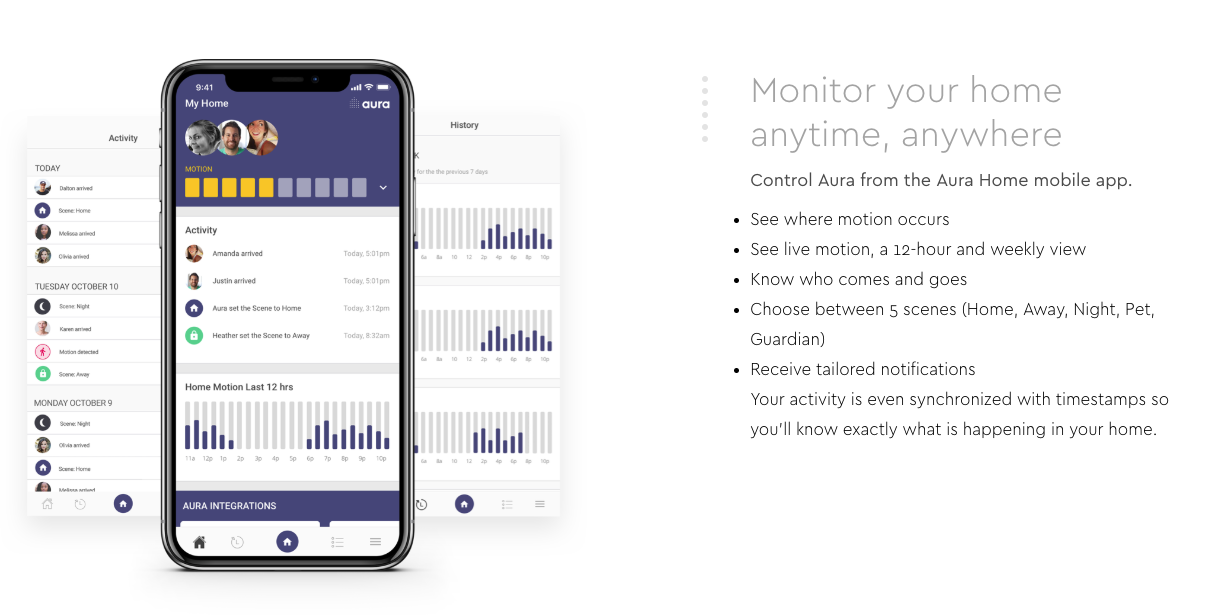