Katie Pierozzi has a Bachelors of Arts from Middlebury College in the US and is Co-Founder and Head of Business and IR at Mambo Wi-Fi.

Katie began her career in New York in Strategic Marketing at Univision, the U.S.’s largest Hispanic midia group, and before moving to Brazil in 2005 worked at Omnicom Group. After arriving in Brazil she began her journey in Business Development in the Tech Industry working at one of Brazil’s most important internet portal’s, iG and after in M&A at the South African media company, Naspers.

In 2009 Katie moved from São Paulo to Rio and became one of the founding members and assumed the role of Business Director in the Tech Sector at Rio Negócios, Rio de Janeiro’s Investment Promotion Agency, brining some of the world’s most important companies to open offices and R&D centers in Rio.

During this time she was one of the creators of Startup Rio, the City and State’s first tech startup acceleration program where she really found her interest to begin her own company and soon after founded Mambo with two fellow founders.
Katie moved back to São Paulo in 2019 where she currently resides with her husband, 3 children and Welsh Corgi. 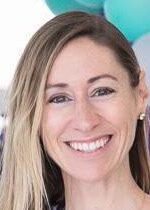 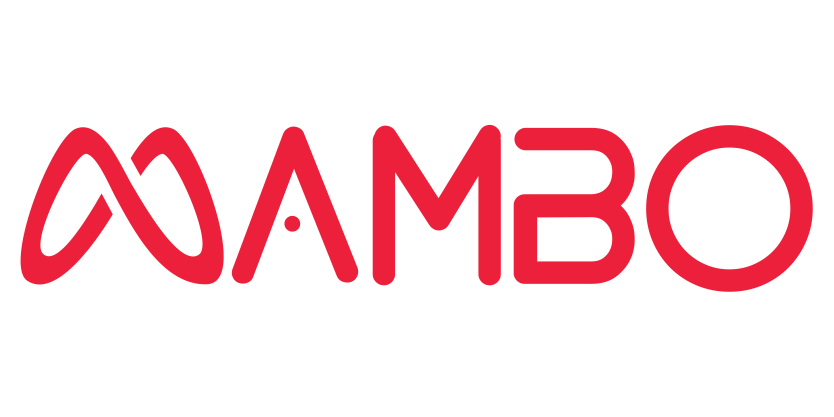