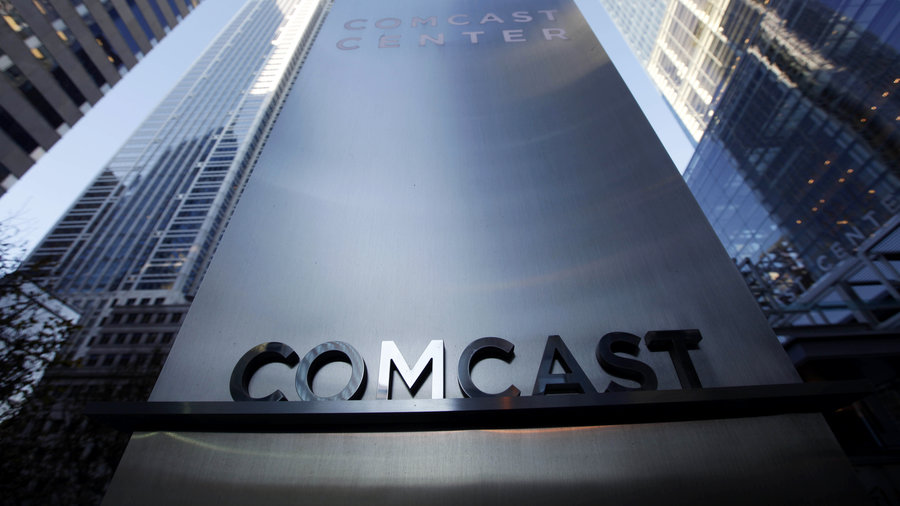 Last week US cable giant Comcast launched its long-awaited mobile service dubbing it (not surprisingly) Xfinity Mobile. As expected, the service will rely mostly on Wi-Fi. It’s also a well-strategised move that could bite a sizeable chunk out the US mobile services market.

And the Wi-Fi piece is actually a big deal. ” Up to eighty percent of smartphone data traffic in the U.S. travels over Wi-Fi, not cellular networks, making Wi-Fi a key solution to today’s mobile data consumption,” the press release says.

Comcast’s new service really does look like a well-crafted new venture. First of all, it’s very low CAPEX: Comcast will use its existing Xfinity Wi-Fi hotspot network (which is massive) for most of the traffic, saving enormously on wholesale cellular traffic fees to Verizon. If they get all the details right, Xfinity Mobile users could even climb above the 80% mark for Wi-Fi usage. There’s every incentive for Comcast to push traffic to Wi-Fi where they can.

And the new service is arguably one of the most significant strategic moves ‘from inside the home and out’ for any cableco in the world. For starters, the data packages are priced below those of its mobile competitors. Add to the mix that Comcast is only offering the service to existing Comcast Xfinity subscribers, and in one stroke Xfinity Mobile becomes a lever for both subscriber retention and up-selling. That’s intelligent.

Finally, don’t forget to throw in a sizable new source of revenue. The addressable market for Xfinity Mobile includes anyone with a phone living in any of the about 24 million households that Comcast has wired up for TV & Internet.

And Comcast has more enticing benefits up it’s sleeve: Xfinity Mobile customers will get auto-connect access to loads of Xfinity content including of course live TV, movies, all of that. This means you can bring your home entertainment preferences with you on the road. That alone could sign up a few million subs and lay the groundwork for more to come.

Earlier this year, Comcast launched it’s new & improved digital home platform including an ‘Advanced Gateway’ that (among a slew of other features) acts as a hub for meshed Wi-Fi inside the home. This means that Xfinity customers should get much improved Wi-Fi in and around the house. Better home Wi-Fi is also likely to drive up Wi-Fi usage on the new Xfinity Mobile service. And thus all the pieces of the Comcast wireless strategy fit neatly together.

But as always in business, the devil is in the detail. We still don’t know how Xfinity Mobile will manage (if at all) handoffs between mobile and Wi-Fi connections. This is an important detail for any device that moves out of the home. And Comcast will of course need to deliver hard on all of their ease-of-use promises, including support via native messaging, on-line purchasing & sign-up, etc.

Meanwhile, we keenly await what kind of wireless initiatives that Comcast’s brethren Altice and Charter may come up with perhaps even this year.

Amazon to launch ‘Sidewalk’ network sharing in the US today