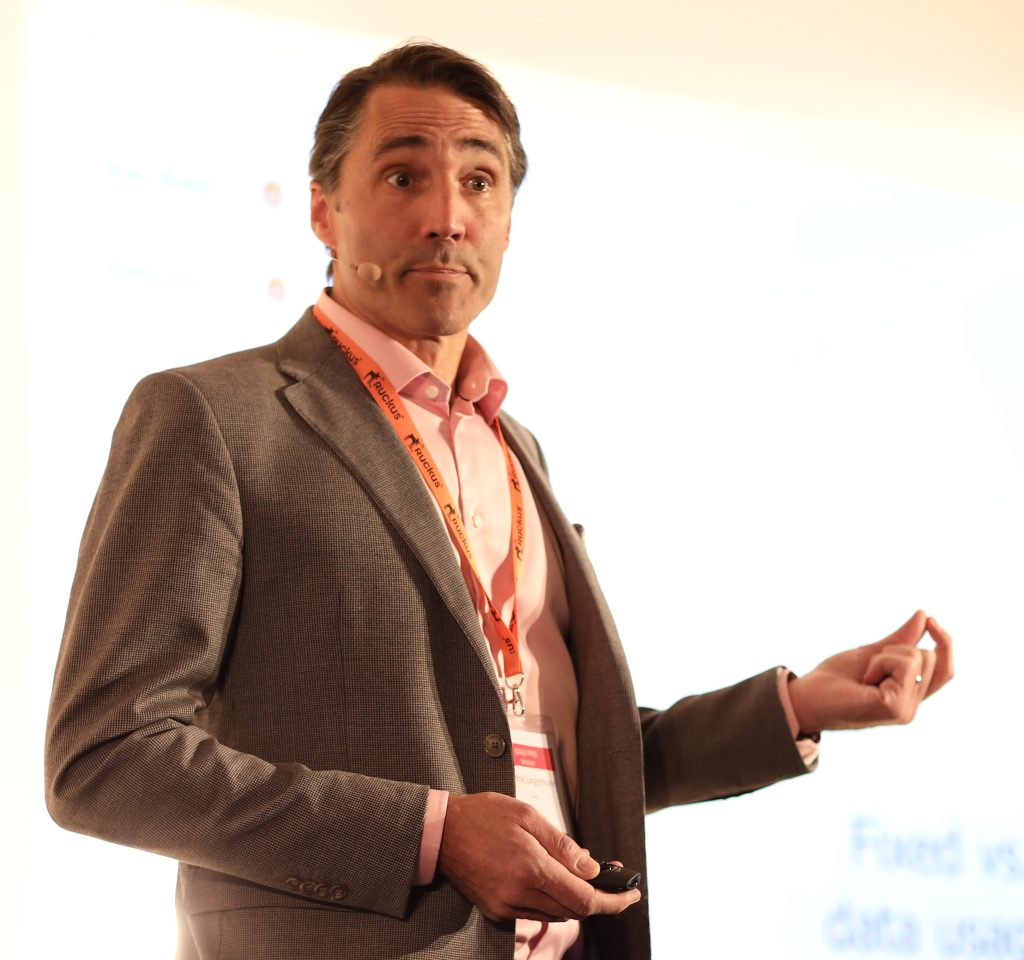 One expert says that Wi-Fi is like driving a Toyota Corolla – it isn’t the most advanced car, but there’s still a lot of people who use it around the world.

“Wi-Fi is an important part of operators’ businesses today,” says Fredrik Jungermann. “Ironically, it seems that operators are talking less and less about public Wi-Fi.”

Jungermann is the director of Tefficient, an international telco advisory specialising in analysis, benchmarks, and go-to-market preparation for operators and service providers. He spoke about Wi-Fi trends at this year’s Wi-Fi NOW Congress in The Hague.

Do operators care about Wi-Fi?

The downplay of Wi-Fi could be there for many reasons, says Jungermann:

But the smartphone is still a Wi-Fi device, and Wi-Fi Offload is becoming more of an operator responsibility. In many countries, the fixed Internet is significantly cheaper than mobile and it is a challenge for mobile carriers to carry large amounts of traffic.

“If we take Wi-Fi out of the equation, it is going to be very difficult for mobile to carry that share of the traffic,” he says.

Who’s in charge of offload?

In most countries, people are using Wi-Fi on their phones more than half of the time they are using them. In the UK alone, 4G smartphones are connected to Wi-Fi in 69 percent of cases.

“When we look at where the traffic is carried, it’s predominantly still Wi-Fi,” says Jungermann.

The onset of unlimited data plans does pose a threat to Wi-Fi. That’s where offload comes in. At the moment, Wi-Fi offload is user based. Users choose whether or not they use it. But now, with unlimited data, operators may be more interested in taking charge of offloading to Wi-Fi to save costs.

“Operators have started to look at content because they realise that there is business potential in just that,” he says. “The operator of 2017 seems to think that there is so much power in a popular TV series that they are starting to produce their own.”

This increase in content will mean an increase in data use. Good for the business, but who is going to carry all this traffic? Wi-Fi to the rescue again.

Indoor environments are also a challenge for mobile carriers. Mobile doesn’t perform well indoors, which causes the user to switch to Wi-Fi. Operators in Hong Kong have solved this by adding 47,652 access points for Wi-Fi. When operators can’t guarantee quality, they will take the cheapest option – and that’s Wi-Fi.

“More operators will become like the mature APAC operators and they will also try to become if not Wi-Fi First, then Wi-Fi First-ish,” says Jungermann.

So which is best? The Corolla or the Lamborghini?

“That’s just not the right question. More and more operators are combining the two,” says Jungermann. “It’s not about mobile or Wi-Fi. It should be mobile and Wi-Fi.”