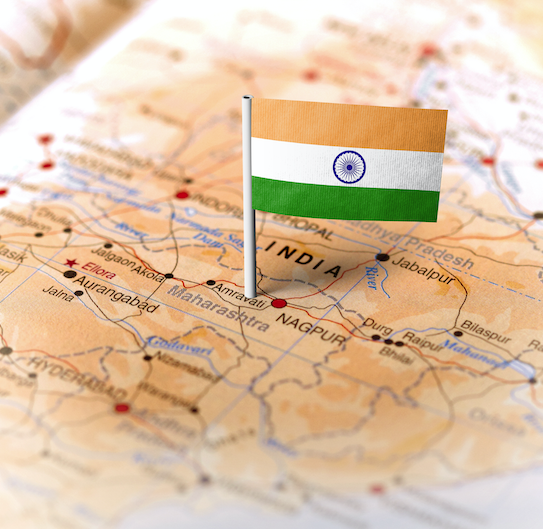 IO by HFCL – a leading provider of Wi-Fi solutions and one of the first providers of TIP OpenWiFi-compliant hardware – has deployed a second so-called ‘PM-WANI Village’ network, this time in the Baidebattu village located in India’s Karnataka state. The network will provide Wi-Fi-based Internet access to some 9,000 residents of the otherwise poorly connected village, IO by HFCL says. The outdoor network uses IO by HFCL’s OpenWiFi-compliant access point hardware as well as point-to-point radios and solar powered PoE devices.

The company says the network will provide Internet access of up to 500 Mbps in all common areas of the village that is spread across a radius of 6 km. “HFCL believes that this will not only connect the residents of this remote village and offer them access to all digital services but also inspire other ISPs and solution providers to collaborate & innovate to address the two biggest challenges to rural connectivity – affordability and accessibility,” the company says. IO by HFCL is a Wi-Fi NOW Partner.

Sierra Wireless has released two new multi-network-capable routers designed for mission and business-critical connectivity applications. The routers combine 5G, Wi-Fi, and Ethernet connectivity and the Wi-Fi 6 operation is powered by ON Semiconductor’s QCS-AX Wi-Fi 6 chipsets. The XR80 and X90 routers connect devices to the best available network intelligently and deliver up to 2.4 Gbps of Wi-Fi throughput in a single band. They be configured for concurrent access point and station (device) capability, ON Semiconductor says in their press release here. The new routers are primarily intended for use with public safety, transit, and utility applications, and is a great example of how “5G and Wi-Fi 6 converge to provide high performance and reliable connectivity for mobile enterprise applications,” says Irvind Ghai, VP of Marketing, Wireless Connectivity at ON Semiconductor.

The AFC function – first adopted by the FCC and expected to become part of 6 GHz regulation in a number of other countries including Canada and Korea – is critical for enabling standard power operation Wi-Fi in the 6 GHz band. To further enable and accelerate the adoption of AFC, the Wi-Fi Alliance this week released two new documents: An AFC Reference Model document and an AFC Device Compliance Test Plan. The two documents can be downloaded by registration at the links indicated.

AFC is a database lookup scheme has been adopted by the FCC to protect incumbent users of the 6 GHz band from potential harmful interference from standard power Wi-Fi operation. The AFC scheme has been studied, tested, and verified extensively in connection with the US’ allocation of the full 6 GHz band to Wi-Fi last year. As of today, no AFC software-as-a-service certified operators exist. For the full press release from the Wi-Fi Alliance also consult our Syndicated Global News release here.

Plume IQ™ continues to measure and analyse data from millions of smart homes across the world – and this month’s finding might surprise a few: The devices most subjected to cybersecurity attacks within homes in the US are actually smart TVs and streaming devices. Cyber attacks on smart TVs in US homes have increased by a whopping 433% from October 2019 to May 2021. See more in the infographic provided by Plume IQ™ to the left – and don’t forget to sign up for the Plume IQ™ intelligence service here.

Meanwhile Plume – a Wi-Fi NOW Partner and one of the world’s leading provides of smart home platforms and services – last week signed up two new partners in Germany, including fibre-based broadband provider Deutsche Glasfaser Group and BREKO eG, the commercial platform of a leading broadband association in Germany. For more about the new deals, get all the details on our Syndicated Global News service here.