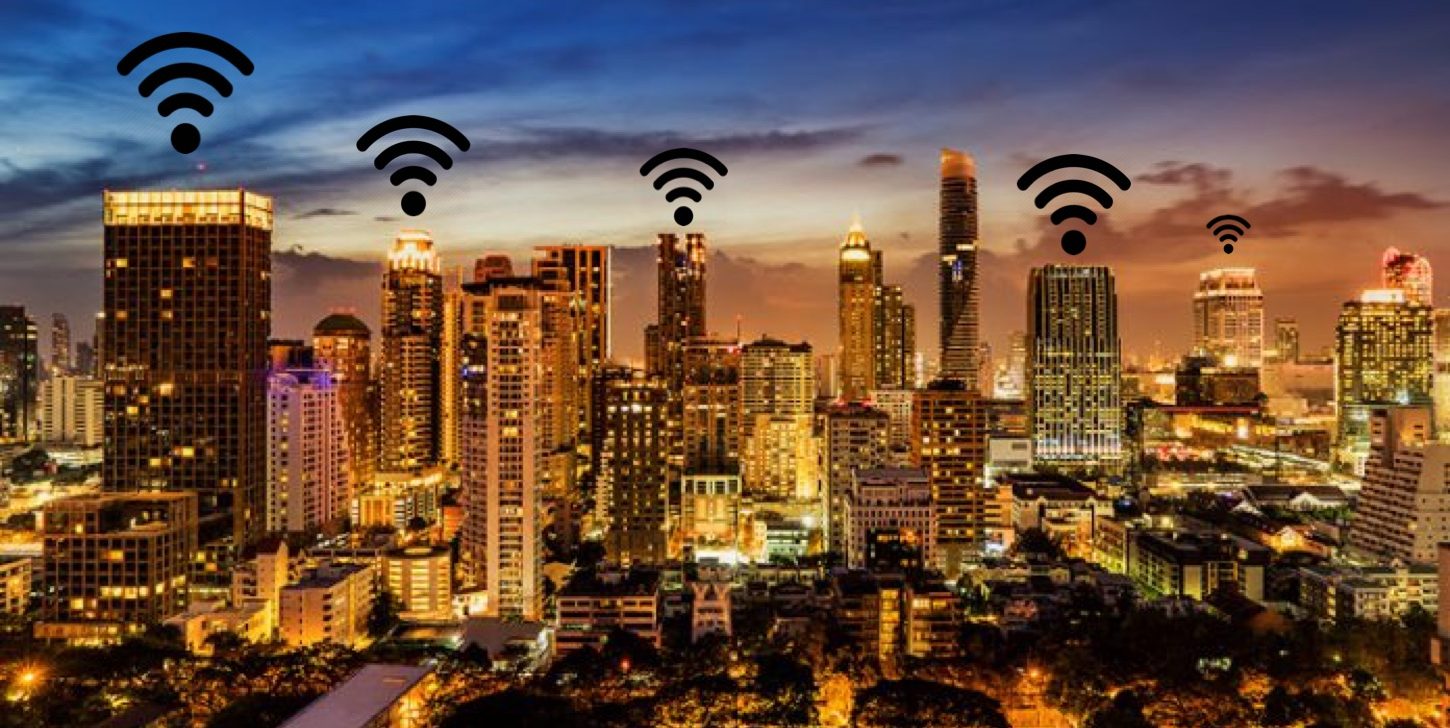 South Africa’s Vast Networks has been operating a trial Wi-Fi offload service for the country’s largest MNO Vodacom for some months and the results are now irrefutable: When cellular subscribers are handed off to Wi-Fi data rates are up to several times faster than cellular, Vast Networks says.

“In most cases we deliver a much faster data service than cellular in the same location. This is a consequence of how we’ve built our Wi-Fi network and how we manage the offload service,” says Khetan Gajjar, CTO of Vast Networks. The trial is live at about a dozen venues representing a selection of venue types including malls and restaurants, Khetan Gajjar says.

MNOs set policies for offload – and save CAPEX

Offload trials of this type are rare because many operators fear that their hard-won subscribers would be forcibly handed off to poorly performing Wi-Fi with detrimental impact on the user’s perceived service quality. Vast says they avoid that problem altogether because operators – like MNO – can now set a threshold for when they allow handoff to Wi-Fi to occur.

“We of course want users to have the best possible experience when they’re on our Wi-Fi. Now our MNO clients can make sure that happens by setting a minimum data rate threshold as a policy. For example: A cellular subscriber is only handed off to Wi-Fi when the service is known to be at least 10 Mbps,” says CEO of Vast Networks, Grant Marais.

Wi-Fi offload services could be financially consequential for MNOs in that they provide for much-needed CAPEX spending relief. Wholesale Wi-Fi-based data services – such as those of Vast Networks – can be delivered at much lower cost than the carrier’s only alternative: Building more 3G or 4G capacity often in difficult locations such as deep indoors or where the density of users is high.

In addition to offload Vast’s Wi-Fi network is designed to deliver Wi-Fi roaming services for example to tourists or business visitors. Thus far Vast has provided tens of thousands of AT&T subscribers with Wi-Fi while visiting South Africa from the US.

“Our architecture allows AT&T subscribers to auto-connect to our Wi-Fi – meaning they don’t have to do anything on their phones to get connected. And since we tunnel the traffic back to the US, there is no difference in the services they access at home or with us,” says Grant Marais.

Time for everyone to embrace Passpoint, Vast says

Marais also believes that any public Wi-Fi services would benefit immensely from adopting a similar architecture. “Imagine for example if Google Station chose to use Passpoint in India and then entered into offload agreements with all mobile carriers. The adoption rate of Wi-Fi at Indian rail stations would immediately rise to close to 100%,” Marais says.

Passpoint is the Wi-Fi Alliance standard that permits provisioned devices to auto-connect securely to Wi-Fi as well as roaming between Wi-Fi service providers. For more about Passpoint read here.