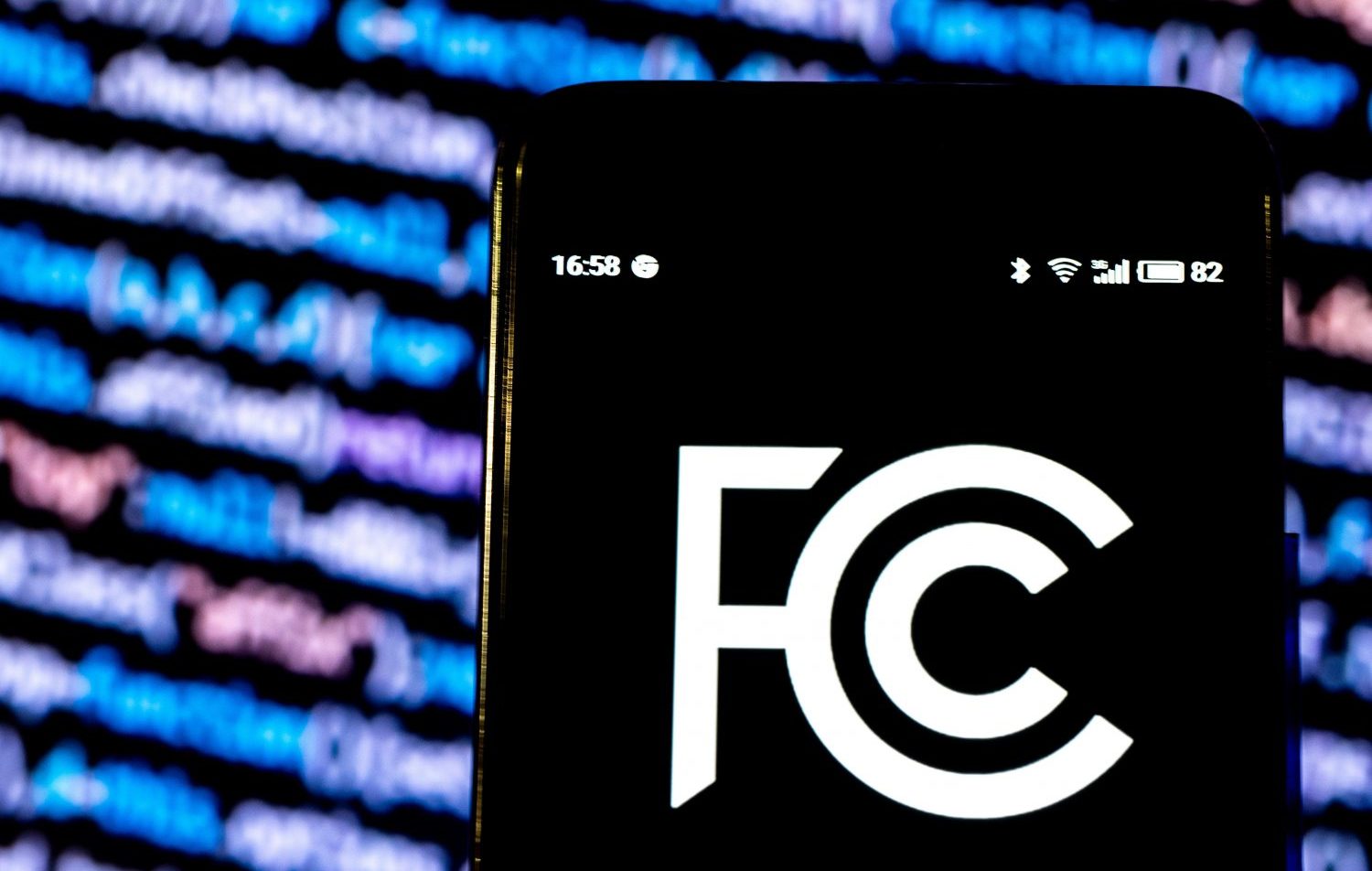 The FCC’s final ruling on the 6 GHz band could be imminent and meanwhile tech giants and telcos alike continue to argue their cases to the FCC fervently. Last week the pro-6 GHz Wi-Fi consortium of Apple, Broadcom, Cisco, Facebook, Qualcomm, and others blasted what they see as an error-ridden interference assessment report filed with the FCC by AT&T on November 12.

The long-term future of the Wi-Fi industry – and wireless in general – hangs in the balance as the FCC creeps closer to a final ruling on what is to happen with the huge 6 GHz band. So what’s at a stake? Answer: Billions and dollars, perhaps thousands or tens of thousands of jobs, and not least reels of future wireless innovation likely to impact our connected lives for decades.

Hence no surprise that the battle-lines are drawn up sharply between incumbents trying to protect existing uses of the band and tech giants seeding the ground for a new paradigm in connectivity. On December 16 the pro-6 GHz Wi-Fi consortium of Apple, Broadcom, Cisco, Facebook, Qualcomm, and others blasted AT&T for getting their interference assessment study wrong.

To AFC or not to AFC – that is the question

The consortium’s filing says AT&T made multiple grievous mistakes in their interference assessment study leading to exaggerating the results by a whopping 1000%. “AT&T includes a series of errors in its recent analysis that render its filing unreliable,” the consortium says. According to the consortium, AT&T’s errors include mistakes in geometry, antenna gain, bandwidth mismatch, and more.

The argument – which has been seesawing back and forth for months – centers around the future required use (or not) of an interference protection scheme know as AFC (Automatic Frequency Coordination) for Wi-Fi in the 6 GHz band. Wi-Fi advocates including said consortium would like to see AFC-free Wi-Fi for low-power indoor (LPI) and Very Low Power (VLP) devices. AT&T and others – including (perhaps predictably) the CTIA – argue that AFC should be mandatory everywhere.

AFC will be low cost and easy to implement for almost all standard-power outdoor use cases as well as some indoor enterprise use cases, sources knowledgable on the matter tell Wi-Fi NOW. Meanwhile one of the most contentious regulatory challenges for 6 GHz Wi-Fi persists: AFC would be simply unworkable for a large number of indoor use cases. That includes certain forms of gaming and smart home applications, sources say.

For other indoor use cases incorporating mandatory AFC would hike equipment cost likely beyond the marketable price points for such devices types. Conversely, avoiding mandatory AFC altogether for LPI and VLP devices would mean that the path to massive Wi-Fi speed and capacity would be largely cleared, and deployment would be swift and simple, sources say.

No risk of harmful interference from LPI and VLP

The consortium and the Wi-Fi Alliance both claim to have “demonstrated and that low power indoor or very low power devices do not pose a risk of harmful interference while standard-power transmissions can be controlled by an automatic frequency coordination (“AFC”) system,” the Wi-Fi Alliance says in their December 10 filing here.

In their November 12 filing AT&T presented a study claiming proof that AFC should be required for every use case and for all power levels while boldly asserting that “RLAN advocates have fatally failed to make a technical showing of non-interference,” referring also to filings to that effect by the CTIA. AT&T also says a recent AFC feasibility study conducted by Federated Wireless and HPE “demonstrates that AFC is workable and absolutely necessary.”

While most 6 GHz Wi-Fi advocates readily concede the workability of AFC for standard-power use cases, the consortium in their filing corrected AT&T’s interference calculation examples for LPI and VLP operation. The corrected results show that neither LPI nor VLP operation will cause the harmful interference to microwave links that AT&T and others are so worried about. “Availability of 6 GHz microwave links remains greater than five nines for each link,” the consortium says.

Who will prevail in the battle for and against AFC is still an open question although Chairman Ajit Pai and FCC Commissioners have repeatedly presented a strong vision in favour of Wi-Fi in the 6 GHz band. Arguably, effective 6 GHz legislation has become a signature policy issue for Chairman Ajit Pai. Most experts expect the regulation on 6 GHz to be finalised in 1Q2020.