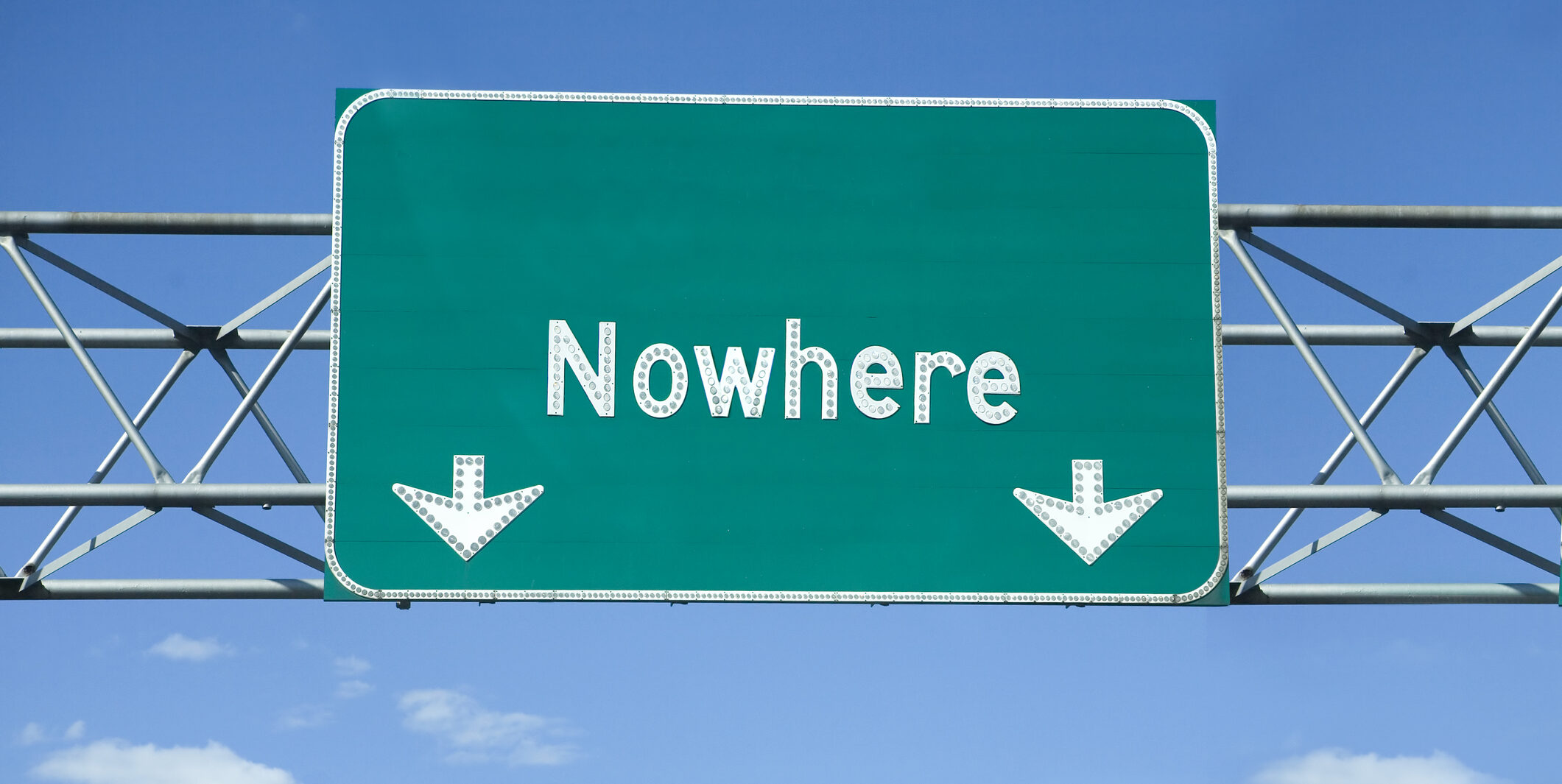 Too little, too late – and nigh on impossible: The mobile industry’s attempt at securing parts of the 6 GHz band for mobile services (IMT) is a ’10-year road to nowhere’. There are big and practically unsurmountable reasons why such a spectrum allocation scheme could never happen. Wi-Fi – on the contrary – is the perfect choice for extracting maximum value from this spectrum.

Regulators all over the world are prudently racing ahead with major new unlicensed spectrum allocations in the 6 GHz band. Meanwhile – and some would say finally – the mobile industry is launching a late attempt to secure at least parts of this band to mobile (IMT) services. Soon they will be waking up to the fact that this band is very likely lost forever to a mix of unlicensed and incumbent services. Roadblocks for mobile services in 6 GHz are massive – and the timeline practically hopeless.

The biggest roadblock is this: 6 GHz bands are not empty of incumbents but used (especially in the upper half but this varies by country) for satellite services and point-to-point radio links. For mobile services to make use of such bands, they would need to be completely vacated because it is quite impossible to combine wide-area mobile radio with for example point-to-point microwave radio in the same band. Or this would take many, many years. And where would the incumbents go, anyway?

Yesterday, 23 mobile industry vendors and operators released a joint statement asking policy makers to consider 6 GHz bands for IMT during the WRC23 conference. Even if this were adopted, the world would first need to wait three years before this is even considered. For big parts of the globe – for example Region 2 (Americas) – no real progress on this issue would likely to be made before WRC27, which would be another four years of waiting. And even if some consensus is reached, it is very hard to see how it would be possible to move long-time incumbent users out of this band.

A decade of nothing at all

The best the mobile industry can hope for is to delay critical unlicensed band allocation decisions, which would result in big swaths of the 6 GHz band not being used to nearly their useful capacities perhaps for a decade or more. In our view, such a result would be as cynical as it is self-defeating: Mobile industry depends widely on Wi-Fi for ‘offloading’ in some cases more than 80% of device traffic. As one spectrum policy thought leader put it: “Attempting to push IMT services into the 6 GHz band would put regulators on a 10-year road to nowhere”. Needless to say: We agree.

Wi-Fi – on the other hand – is the perfect choice for extracting maximum use value from 6 GHz spectrum. We already know – from coexistence studies in the US and elsewhere – that Wi-Fi services can peacefully coexist with incumbent satellite and point-to-point microwave links.

Two methods are applied for non-interfering coexistence of multiple users within the same band: Firstly, keeping indoor Wi-Fi power sufficiently low so that unlicensed signals do not to bleed to the outdoors where interference could happen. Secondly, database-lookup type schemes can be applied to avoid colocation where outdoor (standard power) Wi-Fi signals might substantially interfere with incumbent users. In the US the method adopted by the FCC is called AFC (in some ways AFC is similar to schemes adopted for CBRS or TV White Space regulation).

In other words: Through the work of the FCC and other visionary regulators we know that Wi-Fi is fully capable of peacefully coexisting with incumbent 6 GHz services. Allocating the full 6 GHz band to Wi-Fi (through application of the right rules) hence brings the massive benefits of more and better Wi-Fi to consumers and businesses without the practically hopeless undertaking of having to move incumbent users out.