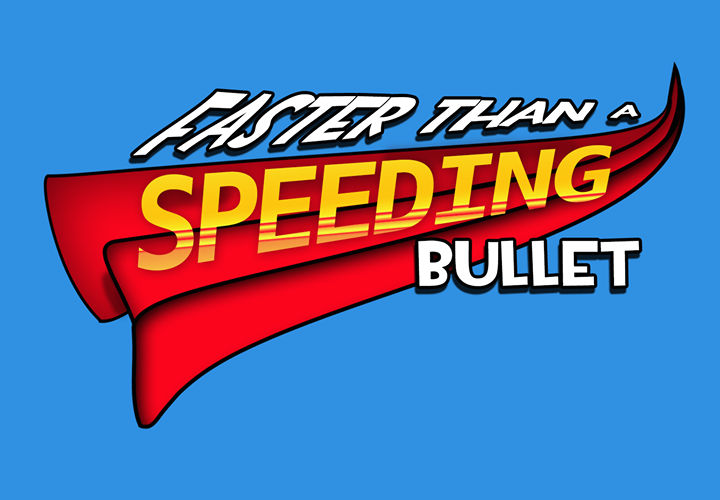 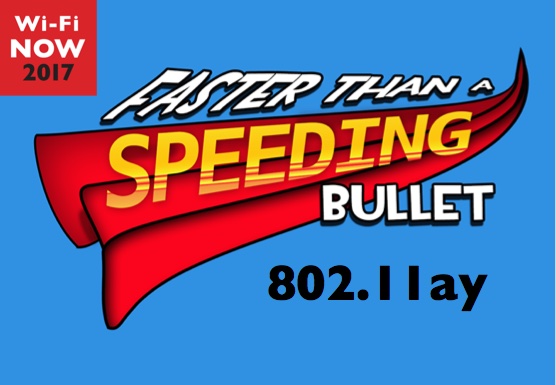 The evolution of Wi-Fi (802.11) speeds has been crazy fast over the past few years. Now it seems the Wi-Fi industry is heading for another quantum leap in speed & range. The latest IEEE-standard to reach the draft stage is called 802.11ay, and the numbers – to say the least – are staggering.

The 802.11ay standard is the channel-bonding version of 802.11ad (or WiGig) that works in the 60 GHz band. In this case 802.11ay bonds up to four 2.16 GHz (WiGig) channels together and the technology also includes 4-stream MIMO. If you do the math, you’ll land at a link bit rate of staggering 176 Gbps. It’s hard to imagine that a household or human being would ever consume that kind of bandwidth. Instead the new tech sounds like a good match for backhaul.

The attraction with 802.11ay is (like in all of Wi-Fi) the license-free bands. There’s all of 9 GHz of free spectrum available around 60 GHz – and that’s comparatively an enormous amount. The other big news here is that 802.11ay is targeting 300-500 meters in range, which should open up for a host of backhaul use cases, especially in cities & suburbs. 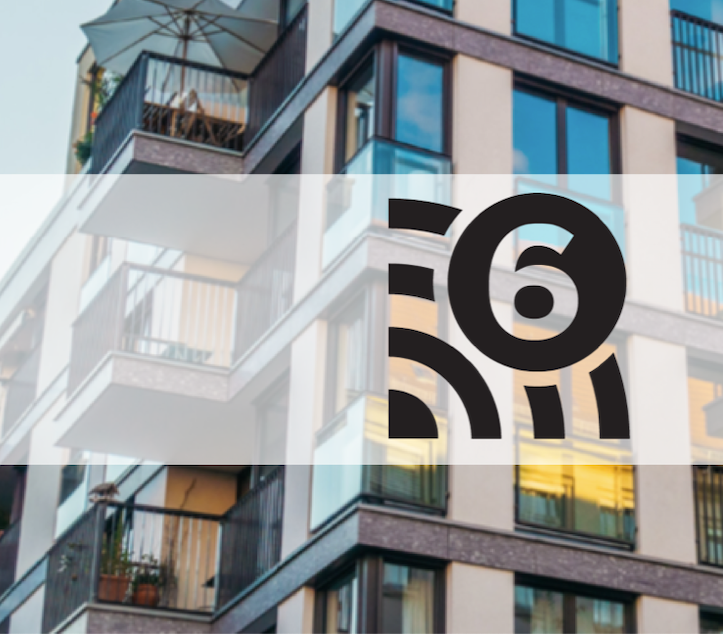