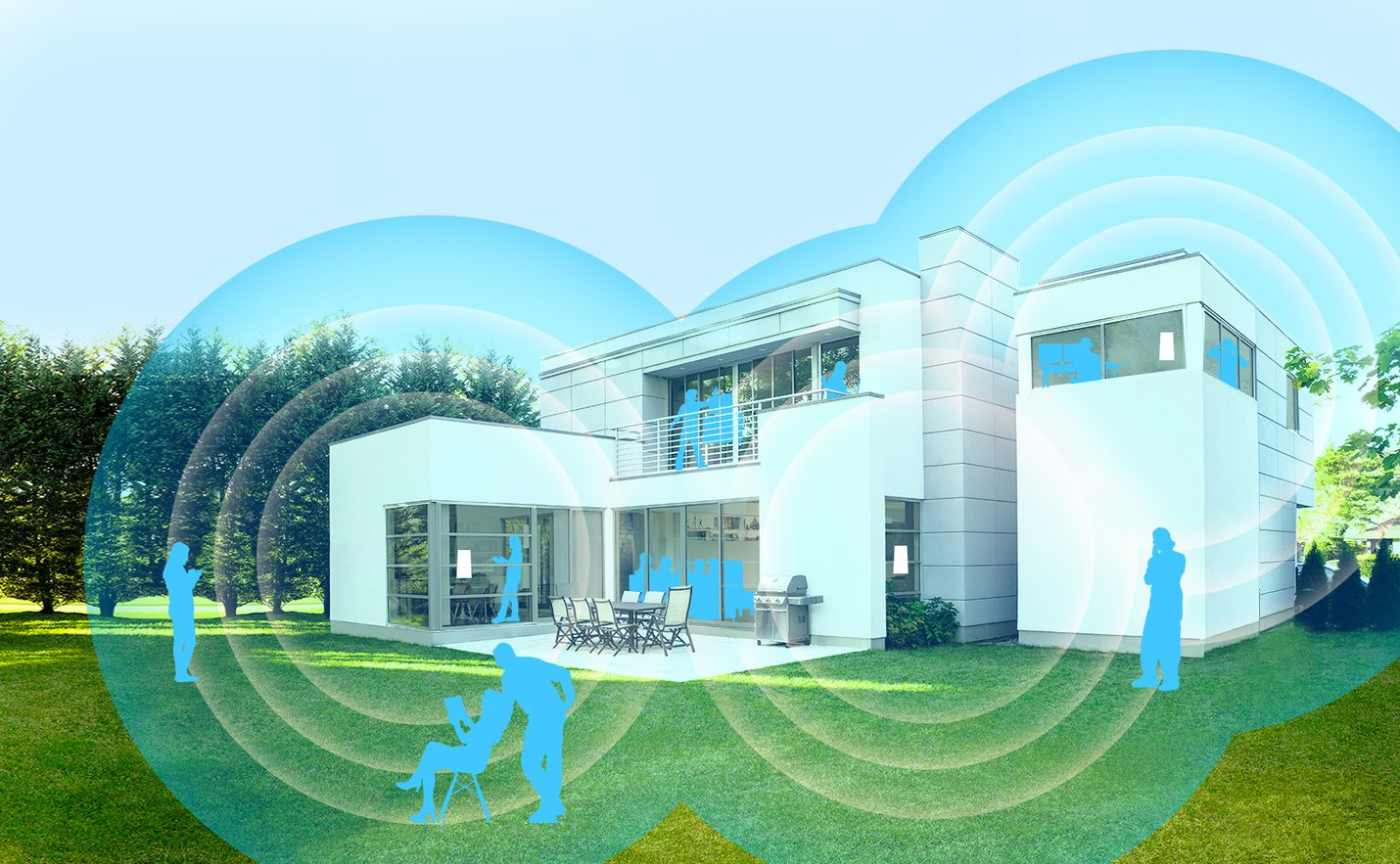 It’s one of the biggest opportunities in tech today: Technology and services to deliver great Wi-Fi to every corner of your home. And massive MIMO Wi-Fi – in this case 8×8 MIMO – is right now the most cost-efficient and technically optimised method for boosting in-home Wi-Fi performance, says Quantenna’s VP of Strategy and Corporate Marketing, Ambroise Popper.

While multi-AP systems are starting to become popular, they are also more costly to produce and deploy compared to single-unit home gateways. Multi-AP or repeater-based systems also consume a lot of precious Wi-Fi bandwidth for interconnecting the repeater units themselves. 8×8 MIMO single AP solutions don’t do any of that, Ambroise Popper explains.

“We’re beginning to see real and tangible performance benefits as more multi-user MIMO-capable client devices come to market. That’s why we believe that the time has come for consumers to really experience the boost in quality you get with massive MIMO Wi-Fi,” he says.

In October 2016, Quantenna became the first company to release chipset solutions according to the new 802.11ax Wi-Fi standard. Since then the company has released several additional 802.11ax chipset solutions supporting dual bands, meshed repeaters, and more.

“We are extremely bullish on the future success of 802.11ax. But we do expect it will take a few years before a significant number of devices will support the new standard. In the meantime, consumers still want high-quality, low-cost Wi-Fi in their homes. And that’s where 8×8 MIMO comes in. Also don’t forget that 802.11ac devices will be around for many years to come,” says Ambroise Popper.

For more on the performance gains of 8×8 MIMO, see this White Paper by Quantenna – and don’t miss Quantenna’s James Chen speaking at Wi-Fi NOW USA in San Francisco this May