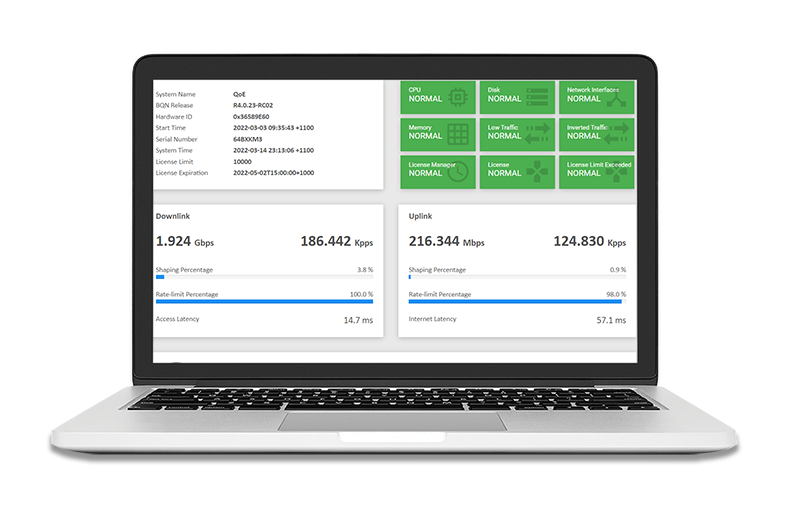 This means that – at least for now – Australia joins the EU in selecting only the lower part of the 6 GHz band for Wi-Fi although recently published consultation documents from Australian regulator ACMA indicate that standard power Wi-Fi and upper 6 GHz band Wi-Fi are still very much on the table for future consideration – see the ACMA document here.

Meanwhile Japan’s regulator MIC has released a draft decision nearly identical to that of Australia’s regulator. Japan says it will permit VLP and ILP Wi-Fi operation in the 5925-6425 MHz band. MIC says it intends to further study standard power Wi-Fi under AFC control for the lower 6 GHz band while WLAN coexistence for the upper 6 GHz band will also be studied. See the MIC document here. 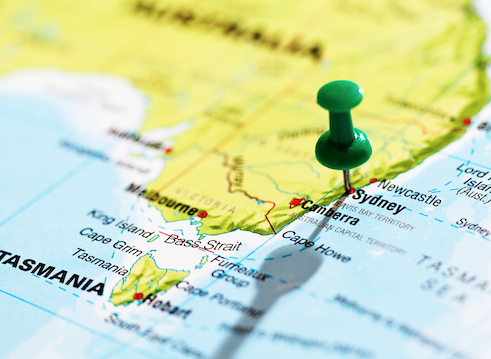 Technicolor Connected Home announced yesterday that the company has now entered into a partnership – we assume this means into a customer relationship – with Australia’s leading telco Telstra to deliver ‘hybrid modem’ CPEs capable of connecting to Australia’s National Broadband Network (NBN) infrastructure. The new modem has been dubbed ‘Smart Modem 3’ by Telstra and will deliver Wi-Fi 6 to ‘the furthest corners’ of Australian homes, Telstra says in the Technicolor press release here. ‘Hybrid’ in this case means that the modem incorporates 4G services (including a SIM) as a backup backhaul connectivity solution to and from the home should fixed services be disrupted.