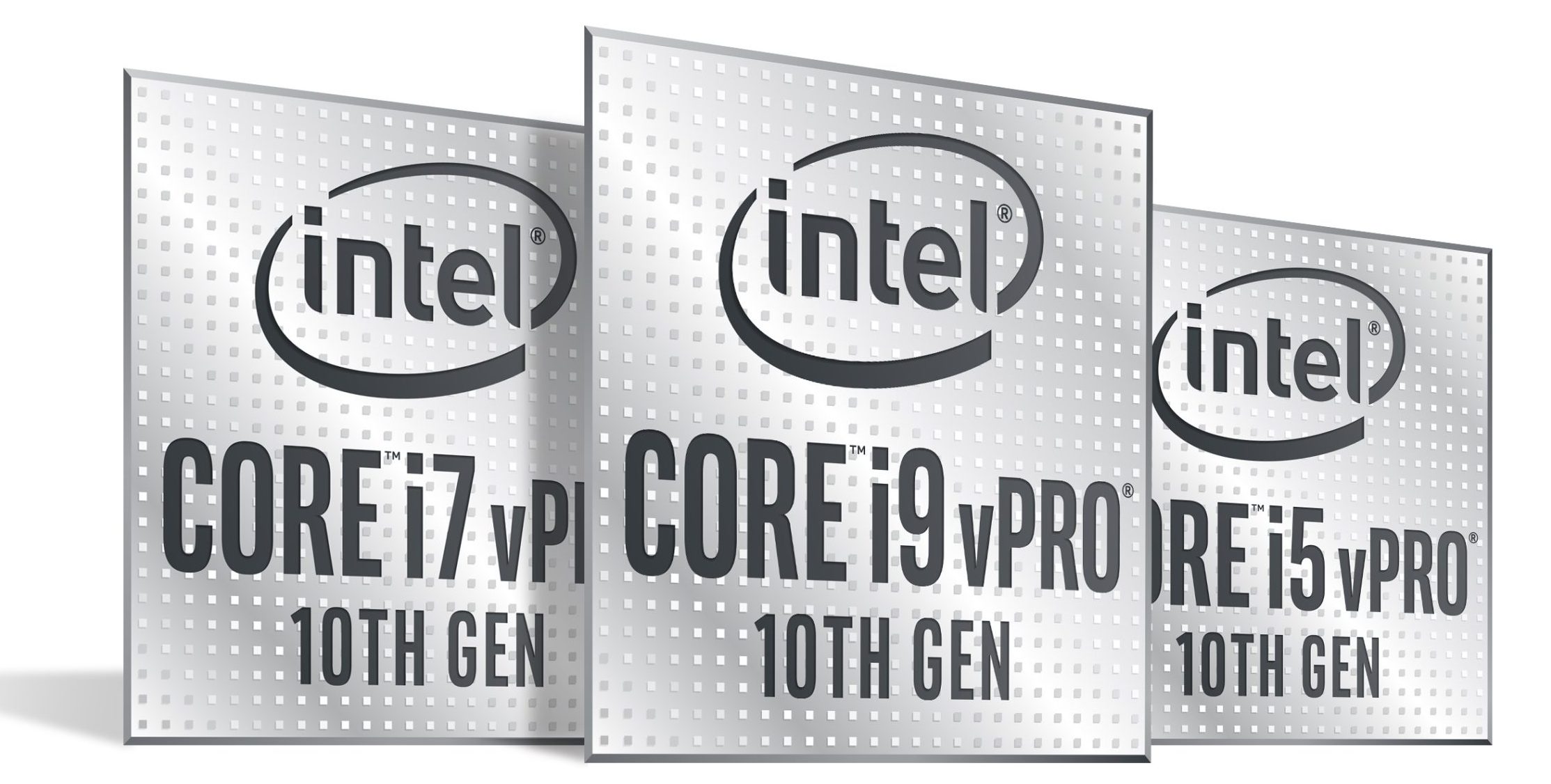 Here are a few stories we picked up on during the week – enjoy.

Deutsche Telekom’s new ‘Speedport Pro’ router – which is essentially a mesh unit for whole-home Wi-Fi coverage and better speeds – last week received a rave review from the popular German IT publication Computer Bild. The review and test says the unit actually is capable of delivering Telekom’s DSL maximum data rate of 250 Mbps of Wi-Fi into the home.

Beyond the Wi-Fi performance – powered by ON Semiconductor aka Quantenna Communications – the unit aggregates LTE and DSL data streams and hence is the first (that we know of) such hybrid-backhaul router available in Europe. Computer Bild says the router is now ready for Deutsche Telekom’s “special hybrid connections, which bundle DSL and LTE Internet in one tariff, thus increasing the speed.” Computer Bild also says the “Telekom Speedport Pro has a lot of Wi-Fi performance and is particularly suitable for families who are on the Internet with several devices at the same time.”

Sweepr represents a unique approach to home connectivity troubleshooting in that the solution seeks to interactively engage the consumer in solving their own connectivity problems. Customers can for example ask natural language questions such as ‘Why is my Netflix slow?’ and trigger automatic or guided fixes to connectivity issues in the home. Sweepr’s technology will now be integrated into the AirTies Cloud-based Wi-Fi management platform, AirTies says in their press release.

Read more about the technology and the partnership here.