Here’s what we believe is this week’s most important news from the world of Wi-Fi – enjoy.

Icotera says the new router will deliver 10 times higher speeds than a typical Wi-Fi 5 router. But perhaps even more importantly, Icotera and Telenor have chosen an 8×8 MU-MIMO chipset solution for the router, which leads to “a simpler set-up with maximum coverage – or in short, a much better user experience,” Icotera says. The 12×12 MU-MIMO chipset technology (4×4 in 2.4 GHz plus 8×8 in 5 GHz) is provided by ON Semiconductor. 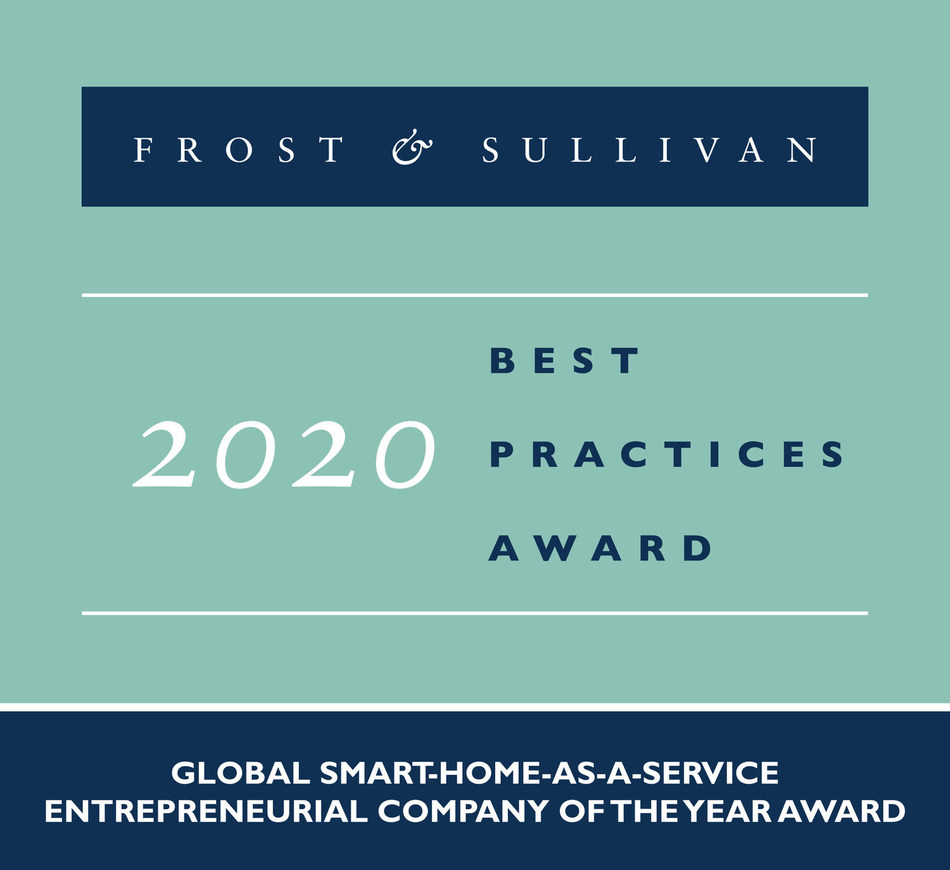 “The award looks at the emerging market players in the industry and recognises their best practices that are positioned for future growth excellence”, the analyst and consulting company says. The full report on Plume can be downloaded here.

Linksys says their new Wi-Fi 6 system – called AX4200 – will cover 2700 square feet of indoor area (about 250 square meters) ‘per node’ and that the units are interoperable with any other ‘Linksys Intelligent Mesh’ unit, which could be an attractive new value proposition to existing Linksys users. The unit is powered by Qualcomm’s Networking Pro 800 chipset tri-band and 8-stream Wi-Fi 6 platform, which allows dynamic use of any of the three bands for backhaul.