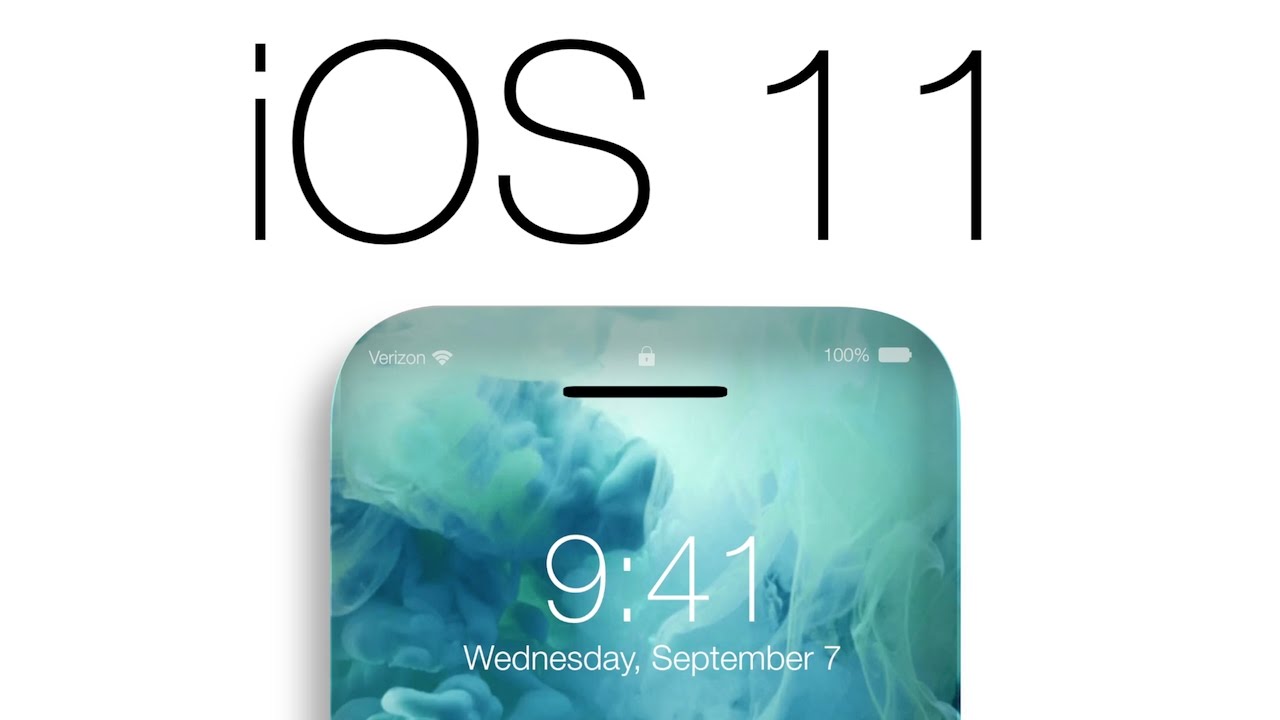 A small spark can light en enormous fire. Just two weeks ago Apple announced new networking features for iOS11 due out this fall. Here’s how Apple’s new Multipath TCP API could transform how we connect and the economics of wireless everywhere.

The sequel to Wi-Fi calling

But first, let’s just hark back and remember: Just two years ago, Apple launched Wi-Fi calling for carriers. This incited a stampede of carriers and vendors racing to get this to market. Wi-Fi calling was immediately recognized as the cheap fix to a tricky and expensive problem: Good indoor voice coverage. Today, most big mobile carriers offer Wi-Fi calling as standard.

So has Apple now sparked a similar rush to enable gapless Wi-Fi data everywhere? There’s a very good chance that they have. And the impact could be massive.

What is TCP Multipath?

Apple says the feature will offer reliability, congestion control, seamless handover from cellular to Wi-Fi and back, and aggregation – although the latter is only available for experimentation, for now. Apple is also touting a low-latency feature for ‘low-volume interactive flows’.

So what will be the impact of this?

Apple is of course mostly concerned about keeping their users happy – which means as well-connected as they possibly can be. Gapless use of whatever connectivity is out there will vastly improve the iPhone experience. Add to this that anyone with a service running on iOS11 – say Netflix or Amazon or Facebook or anyone – can now expect to manage and control connectivity using their preferred combination of Wi-Fi and cellular.

And there’s more: Apple’s Multipath TCP could well spark a slew of multi-connectivity use cases. “Where multiple devices start to cooperate, many other possibilities start to emerge,” says analyst Dean Bubley in this excellent blog post.

When you can make full use of whatever data streams are around (Wi-Fi most of the time) and combine these as you wish, wireless usage will gravitate towards more Wi-Fi. Wi-Fi usage continues to grow – even despite the advent of so-called ‘unlimited’ mobile plans. Apple’s Multipath TCP will fuel even more Wi-Fi traffic growth. This in turn means more growth ahead for the Wi-Fi networking industry, among others.

The underlying reason for Wi-Fi growth is and has always been low cost combined with excellent performance. It looks like Apple has now taken away the last little bit of friction in the connectivity experience and sparked a new era of opportunity.