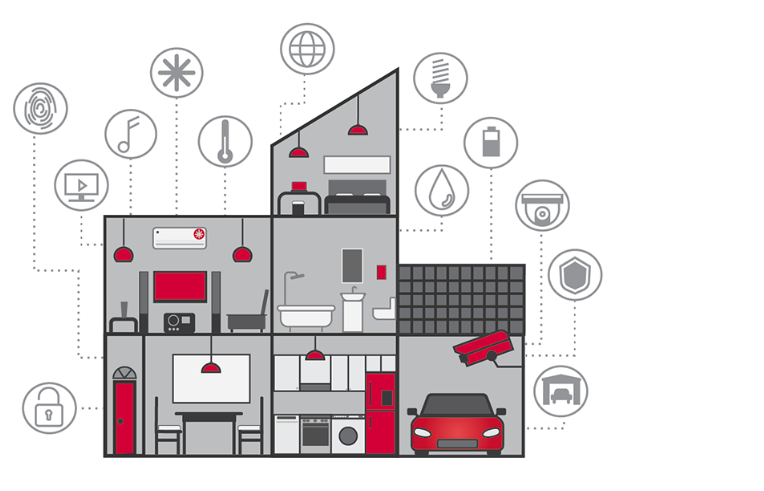 The company has dubbed their solution ‘Max Wi-Fi’ and has launched this website for more details. The 802.11ax standard is the sixth generation of Wi-Fi technology to be released.

Much of the speed boost will come from wider channels (160 MHz), higher-order modulation (1024 QAM), and support for four streams of 802.11ax. But the most important feature of 802.11ax is arguably uplink and downlink OFDMA (scheduling), which will make this new generation of Wi-Fi operate in a manner similar to cellular networks.

The purpose of OFDMA is to do away with on-air packet collisions thus making Wi-Fi data transmissions faster and much more spectrum efficient. The feature means that 802.11ax will serve up much-improved Wi-Fi especially where the density of users and devices is high.

Broadcom’s 802.11ax solution is likely – at least  for starters – to be targeting the huge residential market for Wi-Fi-capable CPEs: This year some 180 million Wi-Fi-capable residential gateways will be shipped and that number is projected to grow to 200 million units by 2020. The company says that a four-family home will need connectivity for up to 50 Wi-Fi devices by 2022.

How enterprises & carriers will benefit

Broadcom’s 802.11ax products are packed with features (read the press release here) including power-saving ‘Target Wake Time’ that puts devices to sleep when they’re not exchanging data. Another direct benefit of OFDMA is improved Wi-Fi coverage resulting from an increase in the effective useful radio signal that can be received by Wi-Fi devices.

Wider coverage will likely be a significant boost to outdoor Wi-Fi in cities or on campuses. Coverage and quality improvements with 802.11ax should also make Wi-Fi a lot more attractive to carriers looking to serve consumers with low-cost data. Other current chipset vendors with 802.11ax products include Qualcomm and Quantenna. 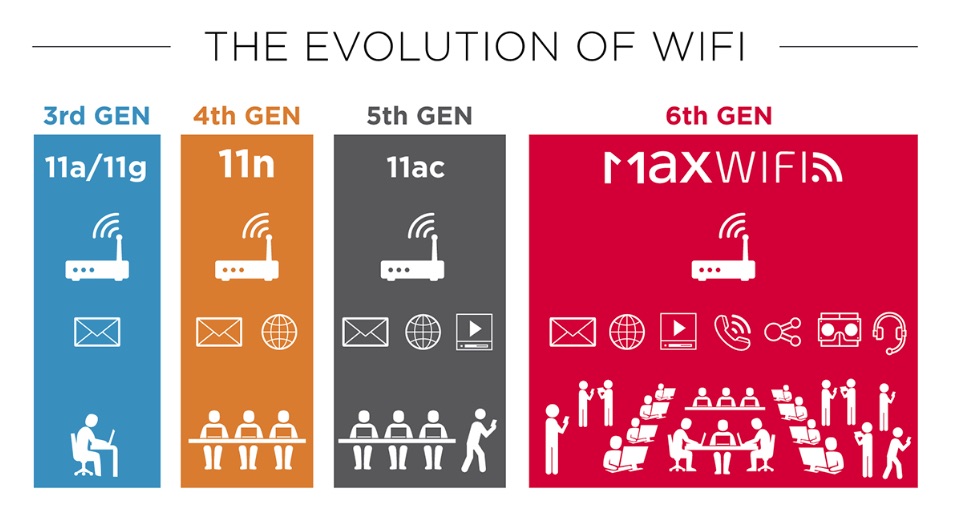 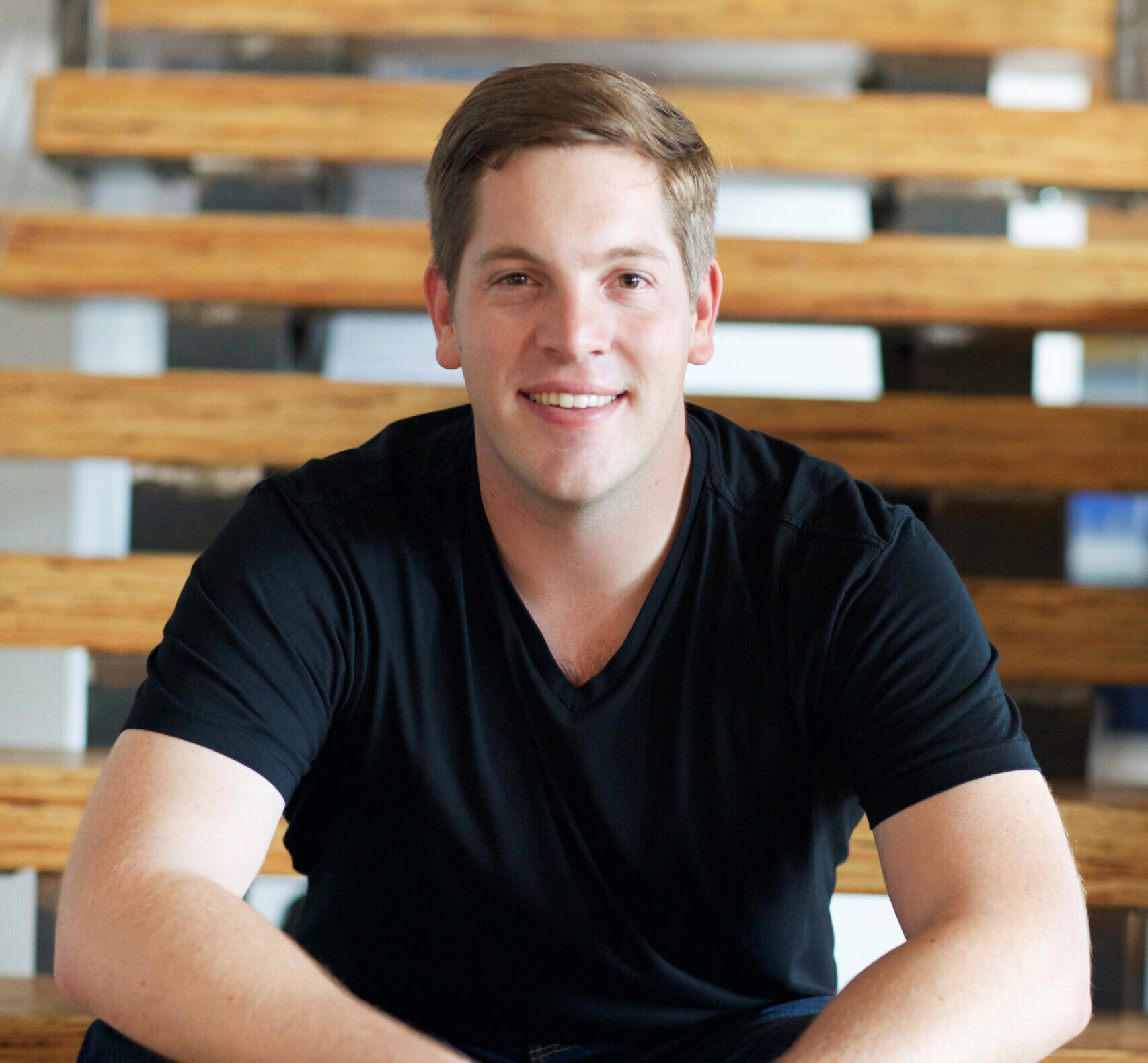