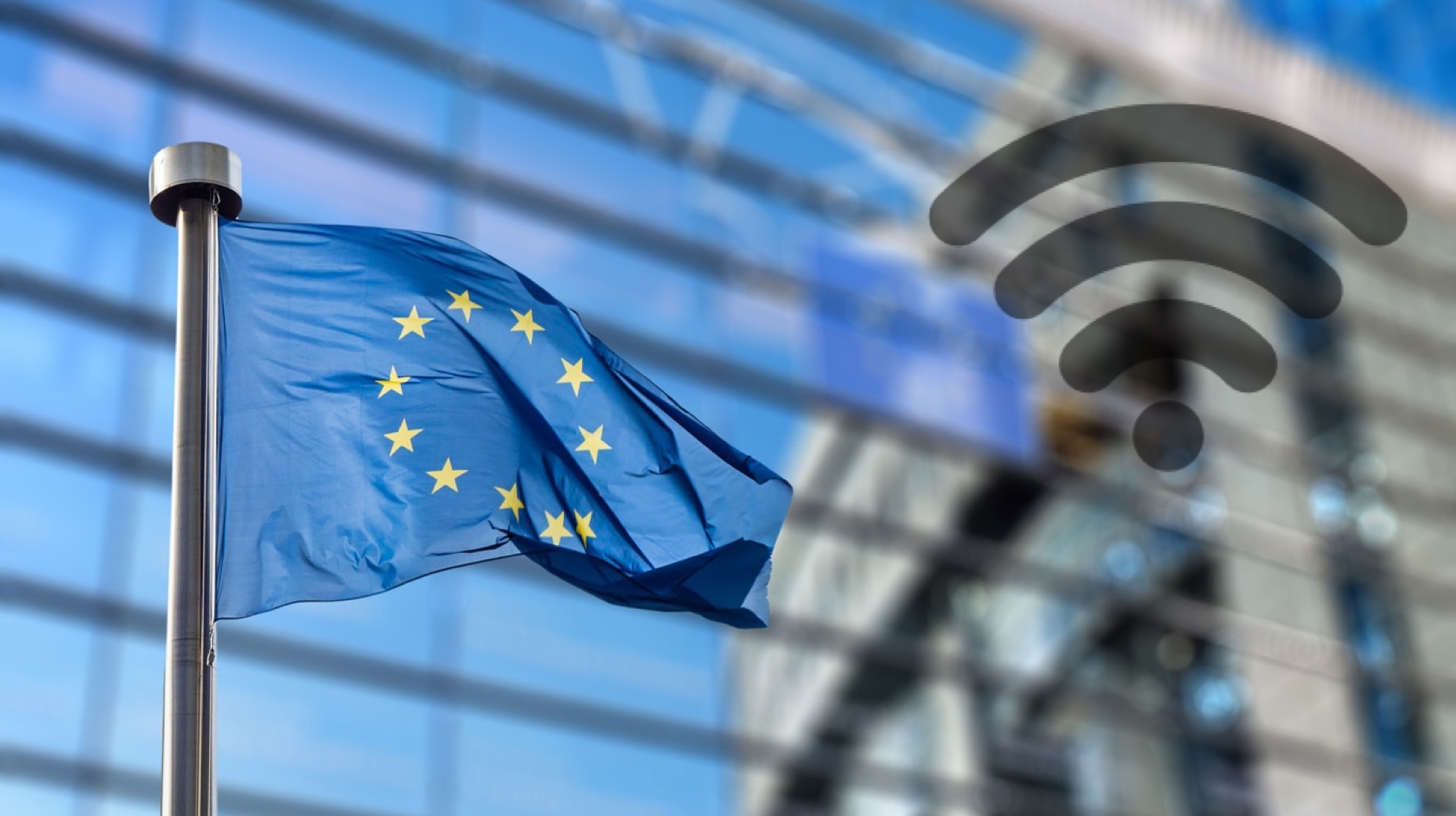 The regulatory trials and tribulations of releasing the 6 GHz band to Wi-Fi within Europe (and the CEPT) region have been many but it now appears that final roadblocks have been cleared. Europe and CEPT are now on track to release 500 MHz of 6 GHz to Wi-Fi in early 2021, an expert familiar with the matter says.

The US, the UK, and now also Korea have already released varying amounts of 6 GHz band to Wi-Fi – so when will Europe join the growing community of 6 GHz Wi-Fi nations? After plenty of 6 GHz trials and tribulations within the CEPT pan-European regulatory body it now appears a consensus has been reached. Europe will be ready to release the 5945-6425 MHz band to Wi-Fi in early 2021, says a regulatory expert familiar with the matter.

The expert – a reputable source – says it is now ‘highly likely’ that the regulatory process for both the wider group of CEPT member countries as well as the European Union will conclude this fall and winter and that both groups of nations will end up adopting harmonised Low Power Indoor (LPI) and Very Low Power (VLP) versions of 6 GHz regulation early next year.

According to the source, a consensus has been reached on what were previously contentious issues relating to the protection of so-called CBTC radio systems for railways, which are used in some countries. This means the EU and CEPT countries should be well on their way to a final 6 GHz decision and release of the band in early 2021, the source says.

The details of the regulatory process for CEPT (Conference of European Posts & Telegraphs) and Europe (meaning the EU) is somewhat convoluted but runs roughly as follows: The Electronic Communications Committee (ECC) within CEPT – the regional organisation for European telecom regulations – represents 48 countries including all EU Member States. Within ECC the so-called ‘FM Working Group,’ which is meeting this week, is expected to approve a draft of the 6 GHz regulation, which will then have to be approved by the wider ECC Plenary in mid-November.

The final CEPT regulation (aka the ‘ECC decision’) is not binding for CEPT members but by and large CEPT member countries are expected to implement it, our source says. Following the CEPT approvals, the 6 GHz regulation for the EU is then in the hands of the European Commission (abbreviated EC as opposed to ECC, the two are not the same thing, which adds to the confusion in this instance) and the Radio Spectrum Committee (RSC).

The RSC will meet in early December to review and adopt the rules proposed by CEPT. The final ruling on 6 GHz for EU Member States – in the form of an EC decision – would then happen in early 2021. This decision will be binding for EU member states.

We will of course (from a Wi-Fi NOW point of view) be following these developments closely.