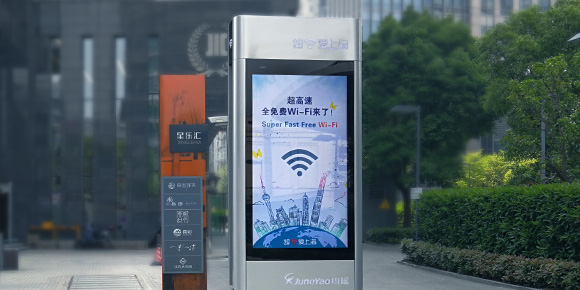 Chinese vendor Huawei might be getting squeezed on 5G but they are – at least according to themselves – doing exceedingly well with Wi-Fi 6. Huawei said their ‘Wi-Fi 6 products have been deployed on a large scale in five major regions worldwide’ at their annual Global Analyst Summit in Shenzen, China, last week.

Chinese telco vendor giant Huawei now says that their Wi-Fi 6 solutions ‘have been deployed on a large scale in five major regions worldwide’ – presumably alluding to deployments in Europe, Asia, Latin America, Africa, and North America. The statement was made at Huawei’s Global Analyst Summit taking place in Shenzen, China last week and can also be found here.

Huawei also used the event to officially launch the new name of their Wi-Fi 6 solution: AirEngine. Huawei was the first major vendor to announce availability of enterprise grade Wi-Fi 6 products in September of 2017. Since then they have obviously made substantial Wi-Fi 6 deployment headway although no further details were forthcoming at last week’s event.