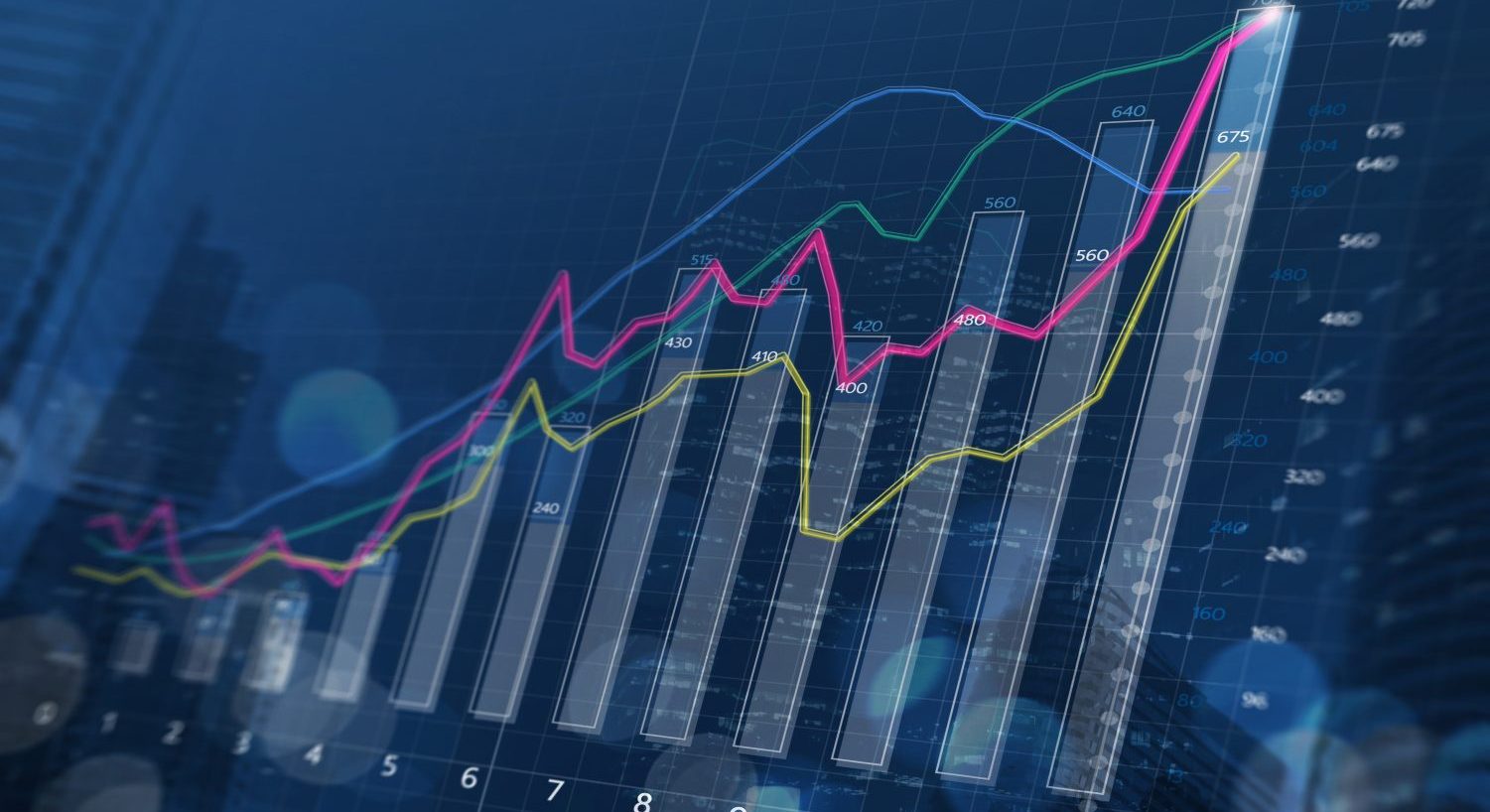 A new report by renowned analysts Mobile Experts says the global Fixed Wireless Access (FWA) equipment market will grow from a value of $3.2 billion last year to more than $6.2 billion by 2024 corresponding to a CAGR of 11% per year. Significant market expansion of 802.11-based systems in the 24-40 GHz and 60 GHz millimetre-wave bands contribute to the growth, Mobile Experts says.

The growth is consequential and sign of good years ahead for vendors working mostly with 802.11-based technology, such as Cambium Networks, Ubiquiti Networks, and others capable of extending products into new spectrum bands. By shipment volume of dedicated base station access points the market share for 802.11-based systems is about 75%, the company says.

The report and forecast includes all of 4G, 5G, and 802.11-based technologies. “Because 5G FWA systems are more costly and with numbers primarily driven by CPE sales, 5G represents over half of the market value for FWA although only about 40% of the actual CPE shipment volume in 2024,” says Joe Madden, Founder & President of Mobile Experts.

Kyung Mun says the drivers are well known. “Fundamentally, people in both urban and rural areas want faster Internet connectivity and an increasing number of streaming options is aiding in this trend. The pent-up demand is hard to ignore,” he says.

Mobile Experts is careful to point out that the report includes only ‘dedicated FWA networks’ and not FWA-type applications running on infrastructure shared with 4G or 5G. Shipment numbers include both radios and CPEs but excludes wireless backhaul, which are common in remote deployments, Mobile Experts says.

As to the impact of future unlicensed 6 GHz bands on any FWA forecast, Kyung Mun says they’ve not included 6 GHz in the forecast and market model because it is not yet known what new regulation might look like for these bands. But 6 GHz will without a doubt have a strong positive impact on the future FWA equipment market, Kyung Mun says.

Kyung Mun says he believes the WISP community will benefit greatly once 6 GHz unlicensed bands are released. “Just as the 5 GHz band is the “workhorse” of the fixed wireless space for the 802.11-based community today, I suspect that 6 GHz will also be a big boon for that community once the spectrum becomes available,” he says. For more about 6 GHz timelines read here. 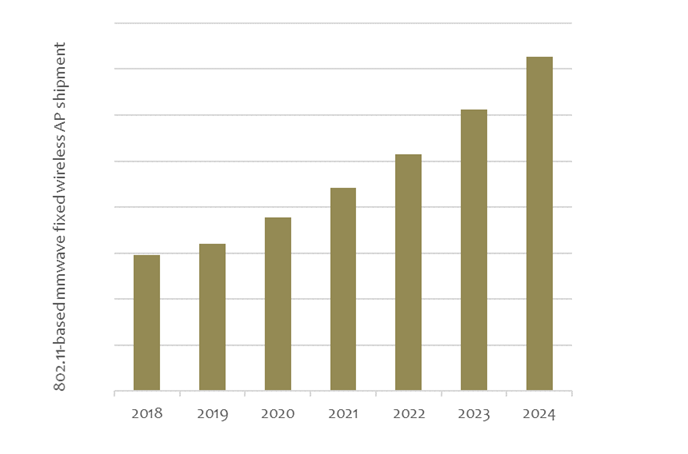