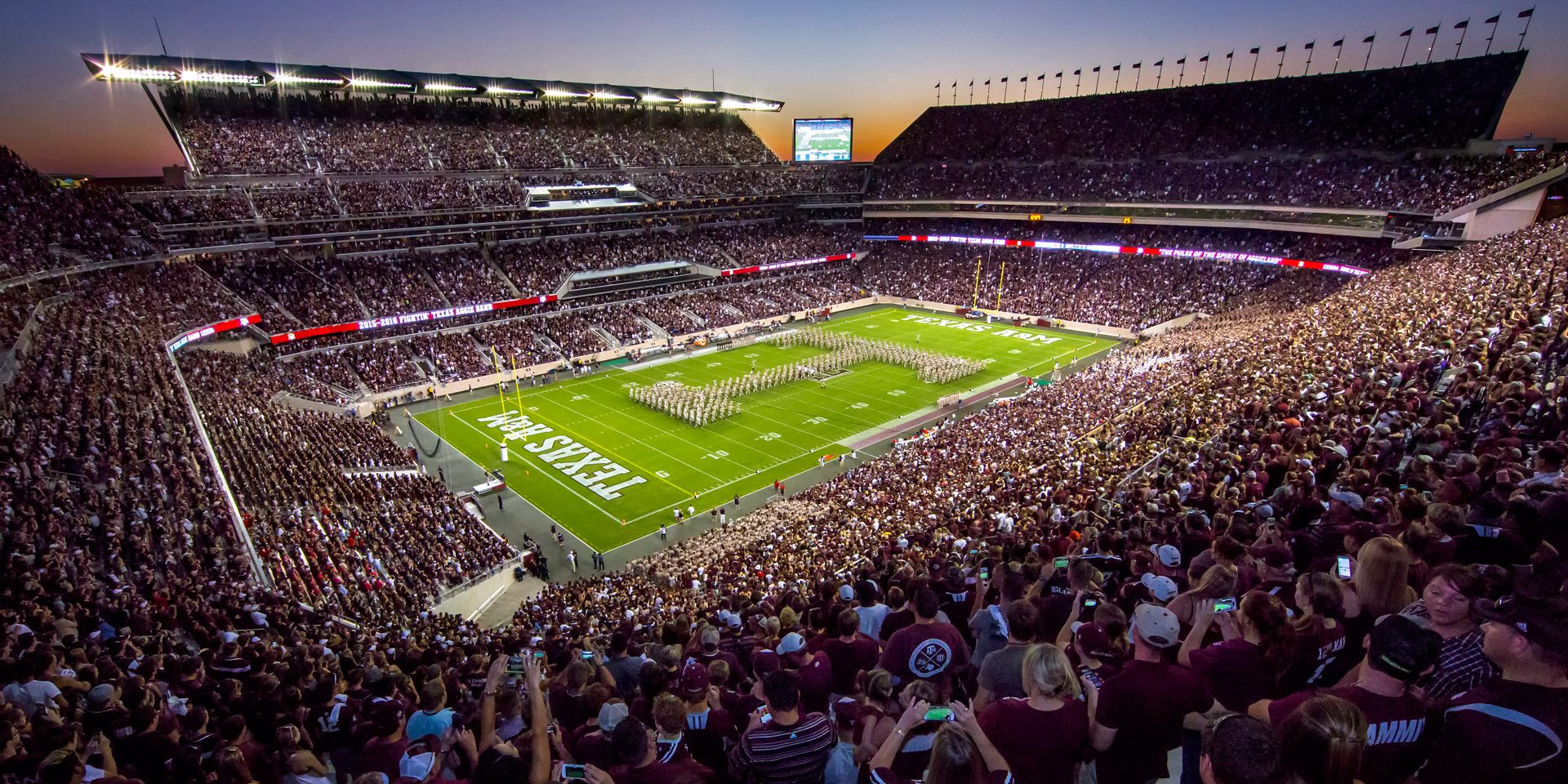 Like (nearly) everywhere else public Wi-Fi at stadiums and sports arenas is under pressure to be profitable and sustainable. Leading provider AmpThink – perhaps the world’s largest stadium Wi-Fi deployment and operations company – is working with Texas A&M to deliver a multi-faceted ‘flywheel’ approach to stadium Wi-Fi that includes engagement and marketing. And it works, says AmpThink founder & CEO, Bill Anderson.

Stadium Wi-Fi in the US is nearly a given these days but without carriers or a big event (like the Super Bowl) as drivers, the cost of the infrastructure can be hard to justify. That’s why leading stadium Wi-Fi company AmpThink is working with Texas A&M University to deliver what the company calls a ‘flywheel’ approach to monetizing stadium Wi-Fi.

The project has called for a great deal of creativity and experimentation – but it works, says AmpThink founder & CEO, Bill Anderson. Bill Anderson credits most of the projects success to the pioneering strategy work of Texas A&M’s Chief Revenue Officer, Pat Coyle – while AmpThink provided the Wi-Fi infrastructure and technical fan engagement solutions.

Texas A&M University stadium – commonly known as Kyle Field – is the fourth-largest football stadium in the US with a seating capacity of 103,000. During the season’s fourth game the Wi-Fi-based fan engagement system broke records by sending out more than 49,000 welcome emails.

“It’s very hard to get fans to use a dedicated app. Instead we use a captive portal approach with HTML 5 and then tie in all available and meaningful venue technologies to create a virtuous cycle or ‘flywheel’. The target is to help the team collect data and get to know their fans, generate revenue, and also engage with fans even outside the venue,” says Bill Anderson.

The result is a multi-facetted scheme that involves a captive portal for logon, an on-line program, SMS and email messages, and multiple additional on-boarding approaches for example via IP TV screens and digital signage. The results – says Bill Anderson – speak for themselves.

“Some 88,000 emails and names were collected during the first four games and about half of those opted-in to the team interacting with them. Of these some 35,000 names were fans for whom the team had no previous data record and more than 9,000 were on-boarded via incentive schemes, such as contests and giveaways. A lot of creative work has gone into getting people on board – but the concept works and offers a lot of value to the team,” he says.

The scheme has allowed the team to sign up sponsors and increase ticket sales, says Bill Anderson. “It’s not a well-known fact but live sports attendance in the US is actually declining. So anything we can do to increase ticket sales is extremely important for the team. And through our engagement scheme close to 5,000 fans clicked through to ticket sales during a single game,” he says. 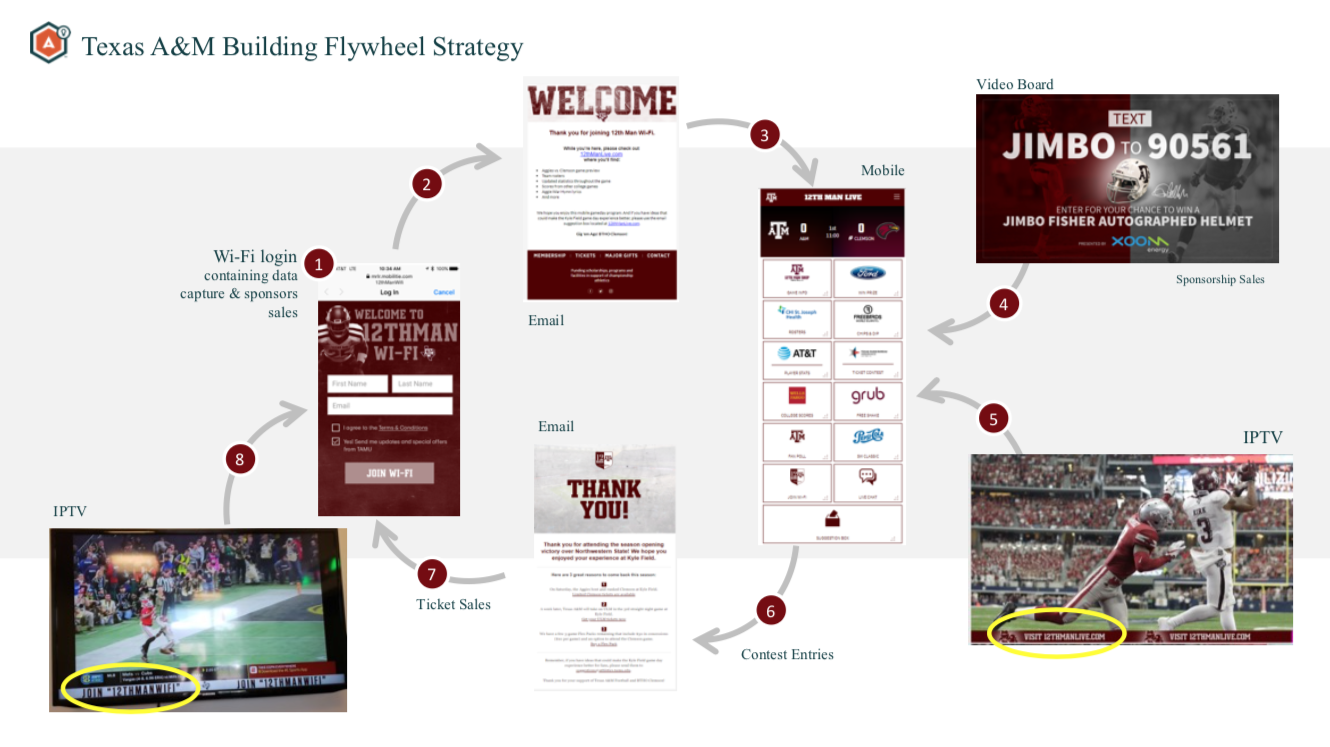