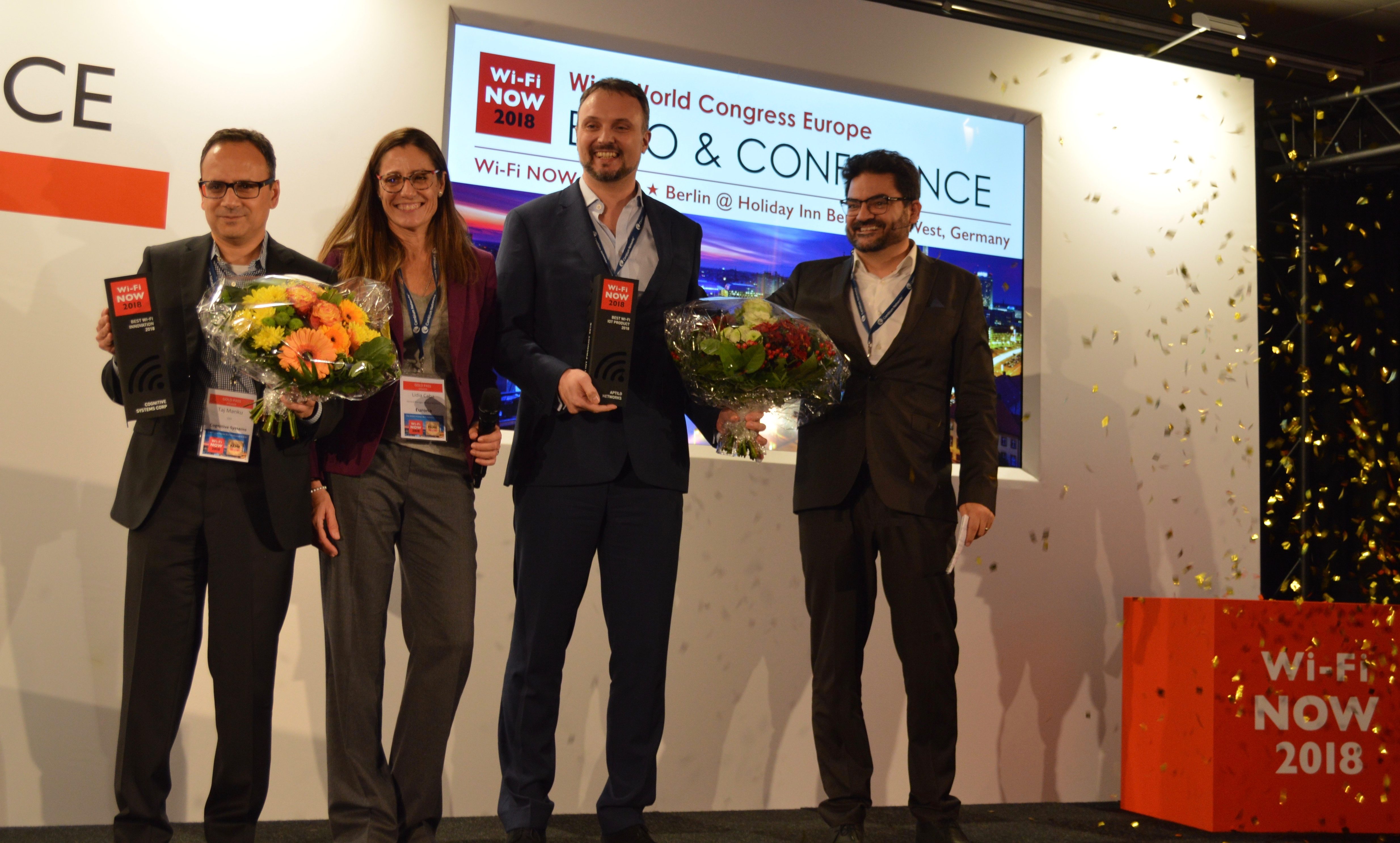 The winners of this year’s Wi-Fi NOW Awards were announced in Berlin last week and – a bit like the Oscars – a couple of companies ran off with multiple awards. Read on to find out who were this years’ winners.

As always the Wi-Fi NOW Awards is one of the most meaningful and enjoyable activities that we engage in – and this year was no exception. Among dozens of entrants – many of them new – our independent judges selected this year’s cream of the Wi-Fi crop.

Last but not least: The Wi-Fi NOW Award for Affordable Connectivity went to Google for Google Station. The award will be presented to Google at this year’s Wi-Fi NOW Africa expo & conference in Johannesburg, South Africa, on November 28. 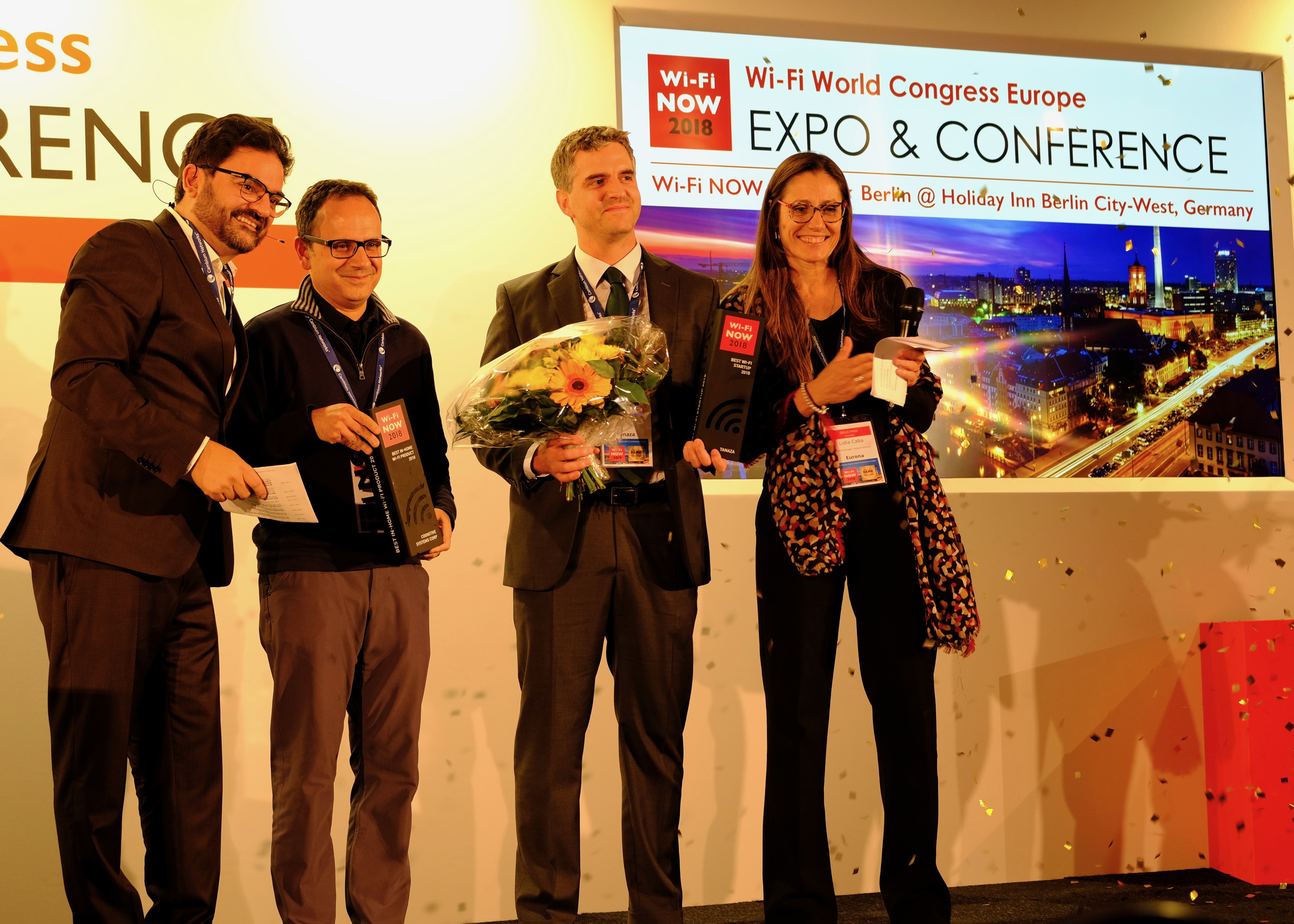