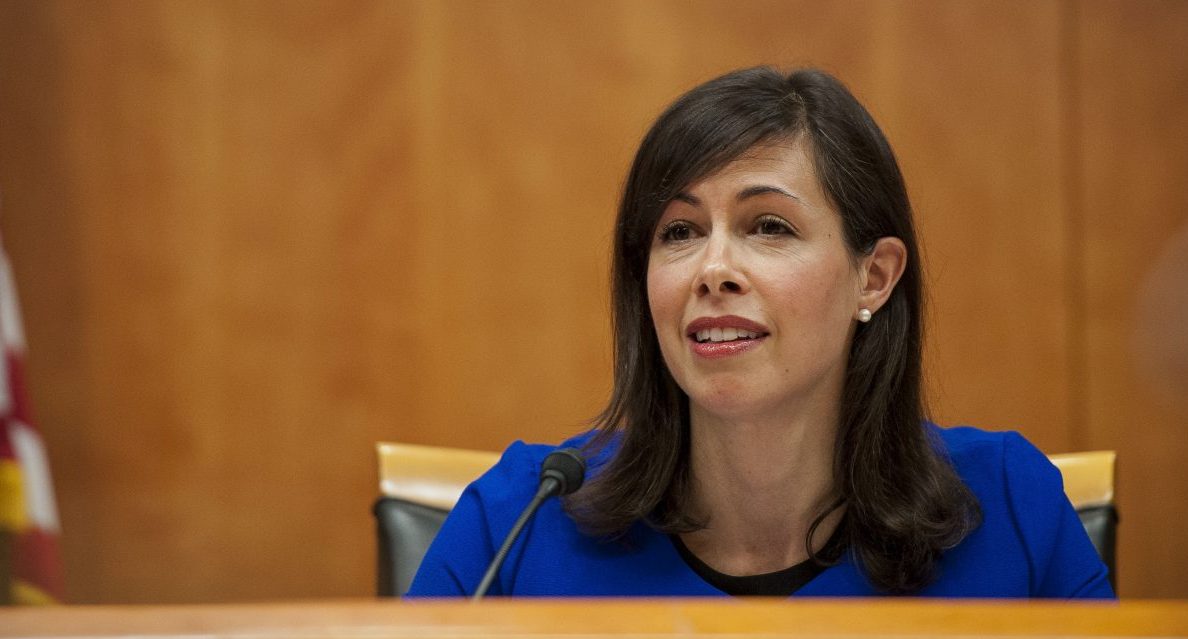 Speaking at a tech conference in Boulder, Colorado last week FCC Commissioner Jessica Rosenworcel reopened the case for Wi-Fi in the 5.9 GHz band. Rosenworcel is a long-time champion of pushing for more Wi-Fi spectrum and she is easily the FCC’s most passionate Wi-Fi proponent.

The prospect of allowing Wi-Fi to operate in the 5.9 GHz band has been discussed by US regulators – and even the US Congress – since 2013, although lately the idea has taken a backseat to the more alluring concept of opening up most of the 6 GHz band to Wi-Fi. All of this may have changed last week as the FCC’s preeminent champion of Wi-Fi Jessica Rosenworcel delivered prepared remarks at a tech conference in Boulder, Colorado.

Rosenworcel said it is time to rethink the allocation of the 5.9 GHz band to DSRC, an inter-vehicle wireless communication technology and use case that has not materialised. The FCC’s original ruling on DSRC and the 5.9 GHz band for road safety harks back to 1999. “So let’s be honest: Our bet on DSRC didn’t pan out the way we thought it would,” Rosenworcel said.

She also said that the subject is important because Wi-Fi spectrum is congested. “Right now, there are over 9 billion Wi-Fi enabled devices. Before the end of the decade, we will see as many as 50 billion new devices connecting to our networks through the internet of things. Add this up, and we will need a significant swath of new unlicensed spectrum to keep up with demand,” Rosenworcel said.

Rosenworcel pushed for public release of the results of co-channel spectrum sharing tests between DSRC and Wi-Fi conducted by the FCC in 2016. She also suggested that segmenting bands could be a subject of further study. “There is no shame in correcting course. And I think it’s time to be ambitious and find a way forward that puts the 5.9 GHz band to fuller use,” Rosenworcel said.

Today, 75 MHz of 5.9 GHz band is taken up by DSRC for which only a few thousand devices exist.