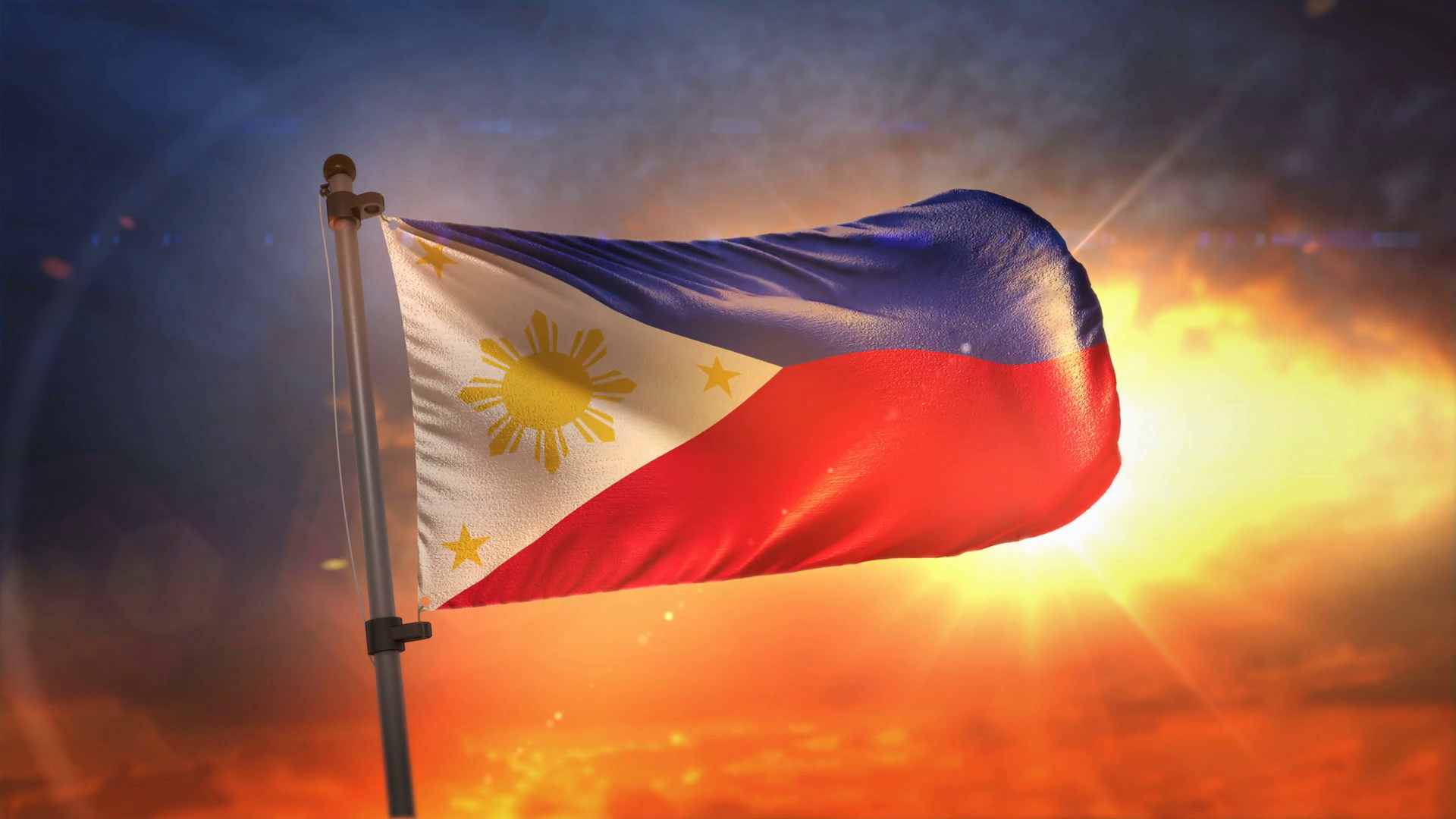 Google Station’s foray into the Philippines makes this the fourth Asian country to receive Google Station-powered free Wi-Fi services after India, Indonesia, and Thailand. In the Philippines Google is partnering with mobile broadband service provider Smart who already operates a network of ‘Smart WiFi’ hotspots across the country.

Following a couple of years where Google’s comprehensive free Wi-Fi project with India Rail was the sole focal point of the Google Station program, the Internet giant now appears to be ramping up its activities and is picking up the pace of global footprint expansion. In 2018, Thailand, Mexico, and Nigeria were also added to the list of countries offering Google Station free Wi-Fi services. More countries are widely expected to follow suit in short order this year.

In all cases that we know of Google free Wi-Fi is monetized with ads – typically short videos – and ad revenues are shared with local operating partners. According to this source the current Internet penetration in the Philippines is 62.9%. The population of the country is about 106.5 million people.

Among all the giant Internet companies and telcos of the world, Google right now looks the only organisation with a scalable solution for connecting the next billion users to the Internet. And of course they are using low-cost Wi-Fi to do it.