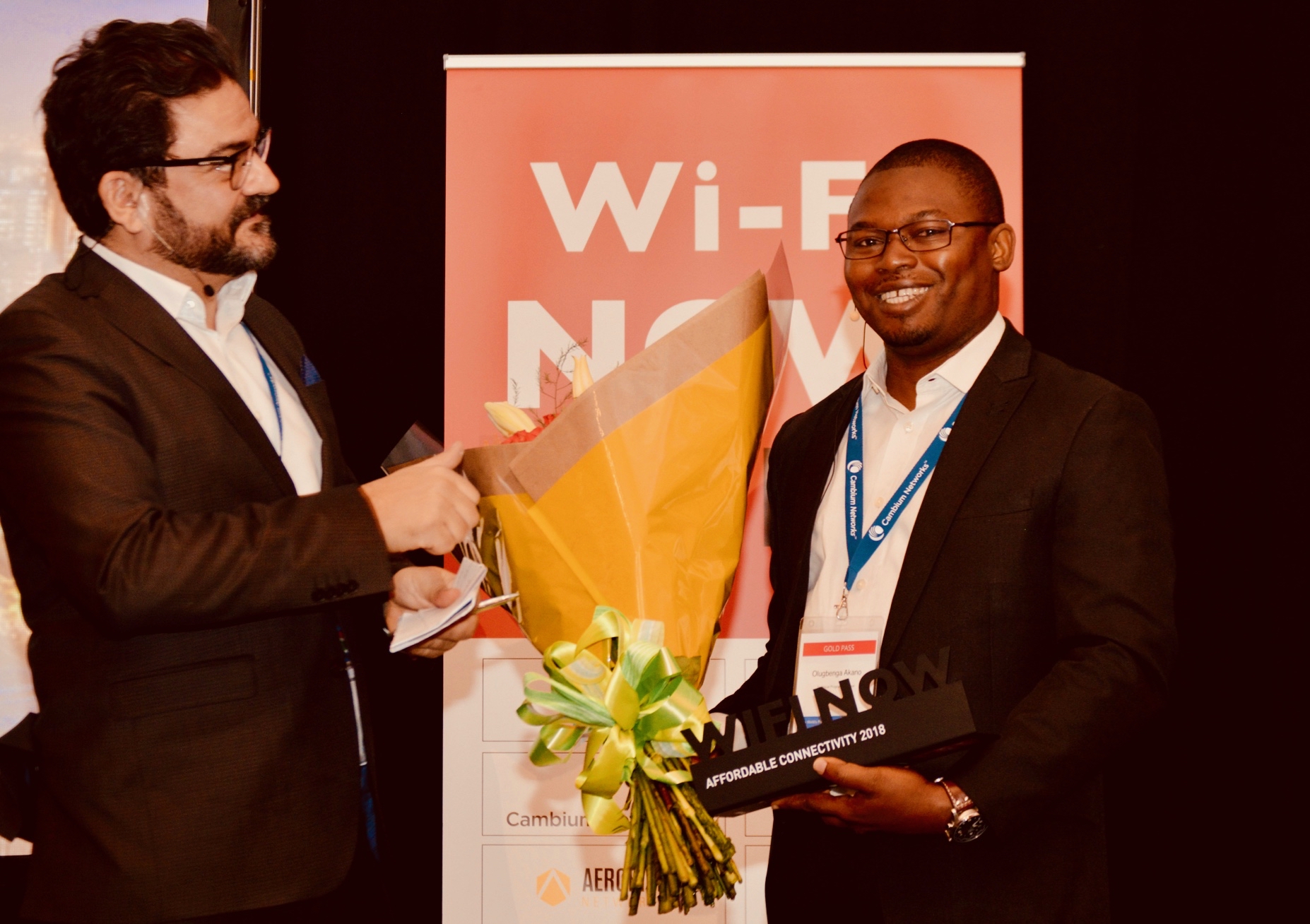 On Wednesday this week Google Station was presented with the Wi-Fi NOW Award for Affordable Connectivity at the Wi-Fi NOW Africa Expo and Conference in Johannesburg, South Africa. The award celebrates organisations or companies that have created exceptional results in lowering the cost and expanding the reach of Internet connectivity with Wi-Fi.

Google Station is the world-wide Google project that connects millions of users to the Internet using Wi-Fi. The service is free but monetised via advertising. Google Station’s most recent free Wi-Fi footprint expansion was launched in Nigeria earlier this year following its first project in India and subsequent rollouts in Indonesia, Thailand, and Mexico.

He also said that Google Station globally serves millions users a month from their free hotspots. It is widely expected that Google will expand its free Wi-Fi service to include more emerging market countries some time early next year.