Intel is taking a leap forward to foster convergence between Wi-Fi and cellular (5G) – at least as far as connectivity for laptops is concerned.This week at the Mobile World Congress in Barcelona, Spain the company demonstrated how Wi-Fi 6, Wi-Fi 6E, and 5G connections can work together to deliver much-improved wireless throughput and lower latency for bandwidth-hogging and immersive applications running on Intel-powered laptops. Intel says the new capabilities are targeted for platforms expected to ship early next year.

Intel has for a long time been leading the pack in cutting-edge Wi-Fi and 5G connectivity technology for laptops – and now the company is taking the next step: Making sure Wi-Fi 6, Wi-Fi 6E, and 5G connectivity streams work together to deliver much-improved connectivity for Intel-powered laptops. This week Intel demonstrated their new multi-band & multi-radio solution at the Mobile World Congress in Barcelona.

Here’s how it works: Intel already supports simultaneous Wi-Fi connections in 2.4 GHz and 6 GHz (with Intel Double Connect – read more about it here) and now the company is combining this feature with their 5G connectivity solution called ‘5G Solution 5000’. This means three radio connections – 2.4 GHz and 6 GHz Wi-Fi 6/6E on the Wi-Fi side plus a 5G connection – can be configured either as simultaneous data streams or as one aggregated stream.

For downloads of large files a single aggregated stream serves up more total bandwidth and hence is the preferred configuration. For immersive use cases requiring low latency – such as gaming or applications for collaborative work – separate yet simultaneous streams is the better option. Simultaneous streams reduce latency when applying Intel’s prioritisation engine – a part of Intel’s suite of ‘Killer’ features now also called ‘Connectivity Performance Suite’ – because packets from latency-sensitive applications will be prioritised across three concurrent connections, Intel says.

The concept is very similar to what Intel already does for Wi-Fi with two simultaneous connections except now with 5G thrown in as a third data stream. Finally, Intel is adding dynamic switching between Wi-Fi and 5G to the mix so that traffic is handed over to 5G if for example the Wi-Fi signal is lost. This is the key to a reliable and seamless connectivity experience, Intel says.

A spokes person for Intel says the purpose of the demo was to offer a preview of some of the innovative capabilities the company intends to bring to connectivity platforms for PCs in the near future. The new multi-radio and multi-band feature is targeted for platforms expected to ship early next year, Intel says. 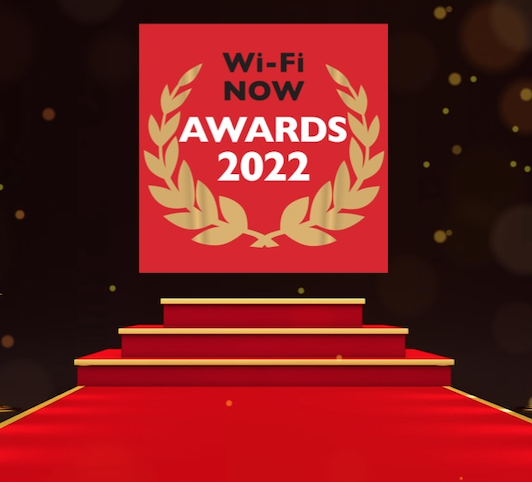