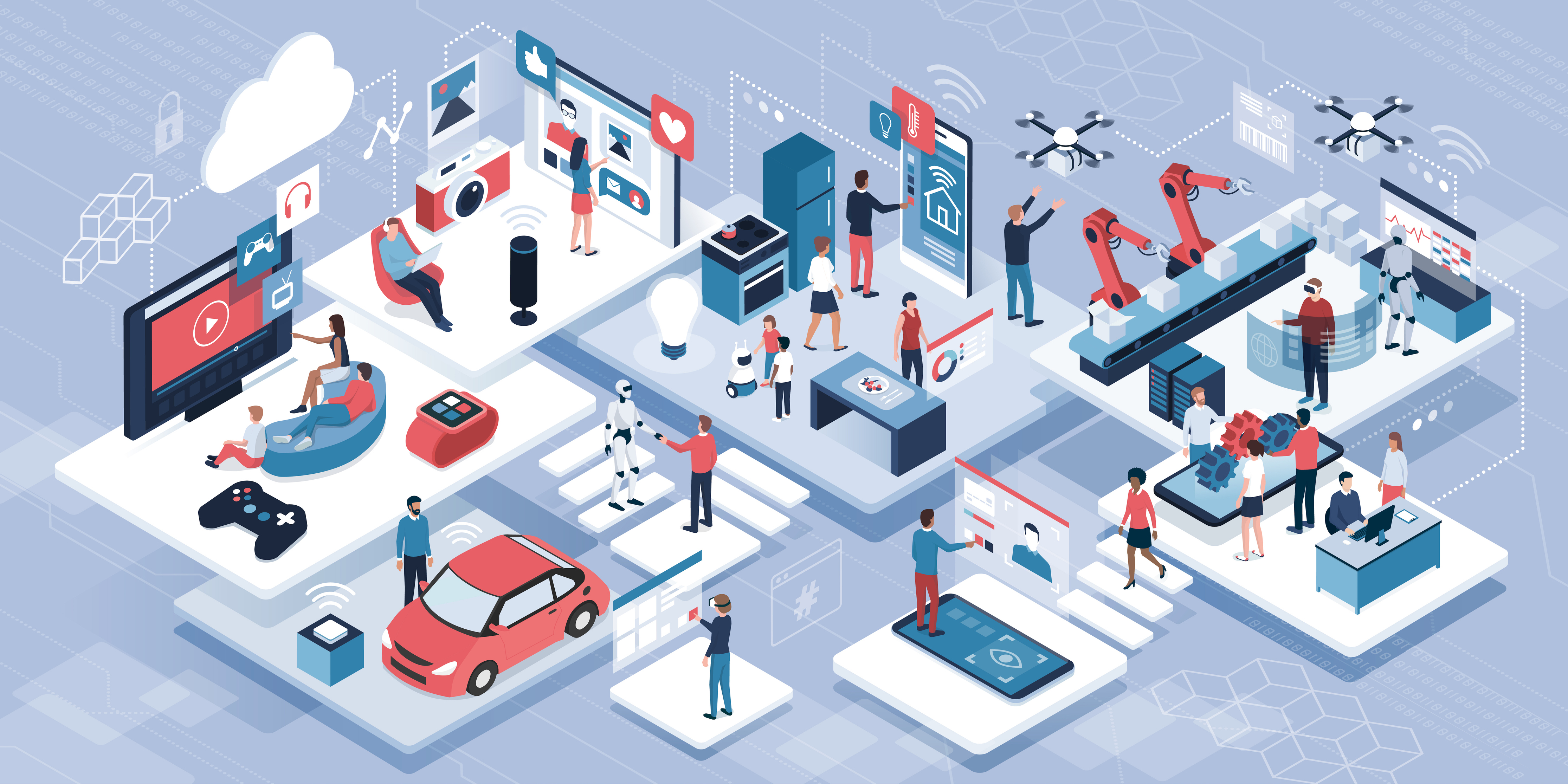 Trying to get smart home devices – anything from lightbulbs to refrigerators or webcams and whatever else – to connect to the Internet over Wi-Fi can be either frustratingly difficult or even close to impossible to accomplish for the average human (present company included). Fortunately, we may not have to battle with that for much longer: Aptilo Networks just launched a scheme that will allow IoT devices to auto-connect to home or other Wi-Fi networks with zero human interaction.

It is a nagging problem that could be holding back millions of people – and even large industries – from adopting Wi-Fi-based IoT: Getting IoT devices connected to Wi-Fi in the first place. Now Sweden-based Aptilo Networks and US Internet-giant Amazon Web Services are proposing a way forward: Simply let IoT devices auto-connect to the Wi-Fi that is already around when you turn them on.

“Until now there have been a couple of common ways of connecting IoT devices to a Wi-Fi network for the first time, for example by using an app and Bluetooth, with WPS, or even using QR codes. But all of these involve some form of user interaction. Now it’s possible for devices to truly auto-connect – with no human interaction at all,” says Aptilo Networks VP of Marketing, Johan Terve.

Creating a connectivity layer for IoT

The secret sauce lies in the architecture and system integration rather than the technology itself because the protocol and platform components of the new solution are already standardised and readily available, Johan Terve says. Aptilo’s scheme uses the Hotspot 2.0 (aka Passpoint) protocol suite and the Aptilo Service Management Platform to create a “connectivity layer for IoT devices on the AWS IoT Core,” he says – and this is an entirely new concept.

“Until now, Hotspot 2.0 has been used to get smartphones to auto-connect and roam onto Wi-Fi networks. But there is no reason why it cannot be used for IoT devices as well – and that is exactly what we’ve done,” Johan Terve says. To uniquely identify and manage the IoT devices, Aptilo has integrated the system with Amazon Web Service’s AWS IoT Core.

In essence Hotspot 2.0 allows devices to connect to previously unknown Wi-Fi networks (SSIDs) automatically through a protocol called ANQP. Hotspot 2.0-based connections are fully secure and encrypted. Both the local Wi-Fi network and the IoT device will need to support Hotspot 2.0 for the scheme to work but that is no show-stopper, says Johan Terve.

“Most Wi-Fi chipsets already support Hotspot 2.0 although the feature may not be activated on the IoT device. The good news is that the Hotspot 2.0 functionality most often can be easily enabled in the next device firmware update. Legacy devices that do not support Hotspot 2.0 can also be supported, but in that case the SSID must be hardcoded into the device,” says Johan Terve.

Once an IoT device is connected to the Internet in this way, the sky is the limit as far as device management and connectivity policies are concerned. The AWS IoT core is part of the Amazon Elastic Compute Cloud (EC2) that allows third parties to create applications for IoT devices.

The connectivity management is delivered by Aptilo’s own service management platform, which in turn functions as a service on Amazon Web Services. “This IoT connectivity layer now makes it possible for service providers or enterprises to apply connectivity and service policies to IoT devices, for example for data rates, location, and more,” Johan Terve says.

It is still early days but the solution could finally allow not just service providers but entire industries to scale and automate the use of Wi-Fi-based IoT devices. All we need now is the industry-wide adoption Hotspot 2.0 for IoT devices and a few service providers – or perhaps an industrial giant or two – to take on the challenge of making it all happen in practice.