For years Facebook has been investing into infrastructure programs aimed at improving Internet connectivity, especially across the developing world. But what has been the impact of Facebook’s efforts? Two new reports from UK-based analysts Analysys-Mason give the answer.

In Asia, the Express Wi-Fi program is active in three countries – Indonesia, Philippines, Thailand – and has thus far attracted some 70,000 active monthly users, the report says. Express Wi-Fi projects in Asia began later and are hence at an earlier stage of development compared to similar projects across Africa, the report explains.

Last but not least, Facebook’s Terragraph (unlicensed 60 GHz) fixed wireless access system has been employed by Malaysia’s YTL as backhaul for 5o Wi-Fi hotspots and direct Internet services for 120 business users, the report says. The deployment covered 2.5 square kilometres of the city of Georgetown, Malaysia, and boosted average Wi-Fi speeds to than 50 Mbps. This is the only live commercial deployment of Terragraph that we know of.

According to Facebook connectivity’s Chris Marra, the advent of Wi-Fi 6E (6 GHz Wi-Fi) is likely to further boost the case for large-scale Wi-Fi deployments – read our interview with Chris Marra here. Analysys-Mason’s full report on Facebook’s connectivity initiatives in the ASEAN region can be downloaded here here. 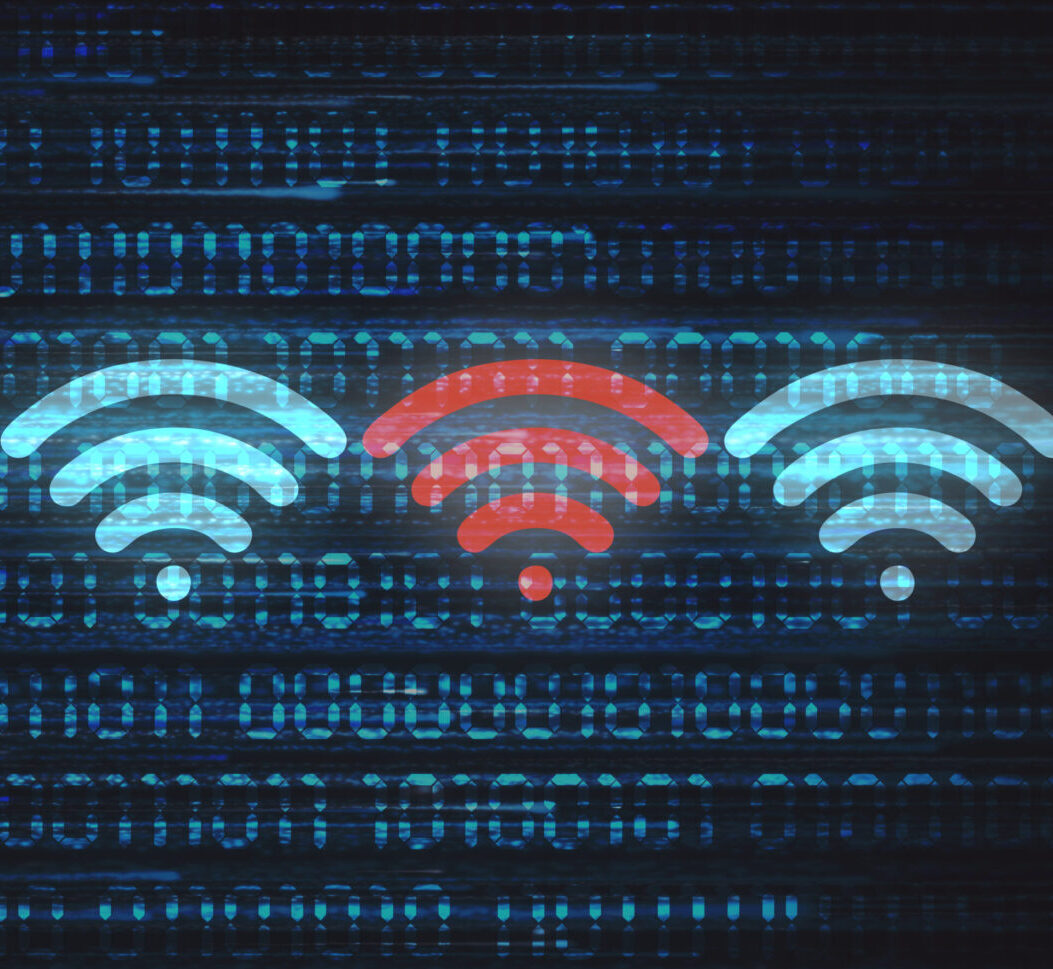 ASSIA White Paper: 30-50% of calls to ISP customer services is a result of poor Wi-Fi