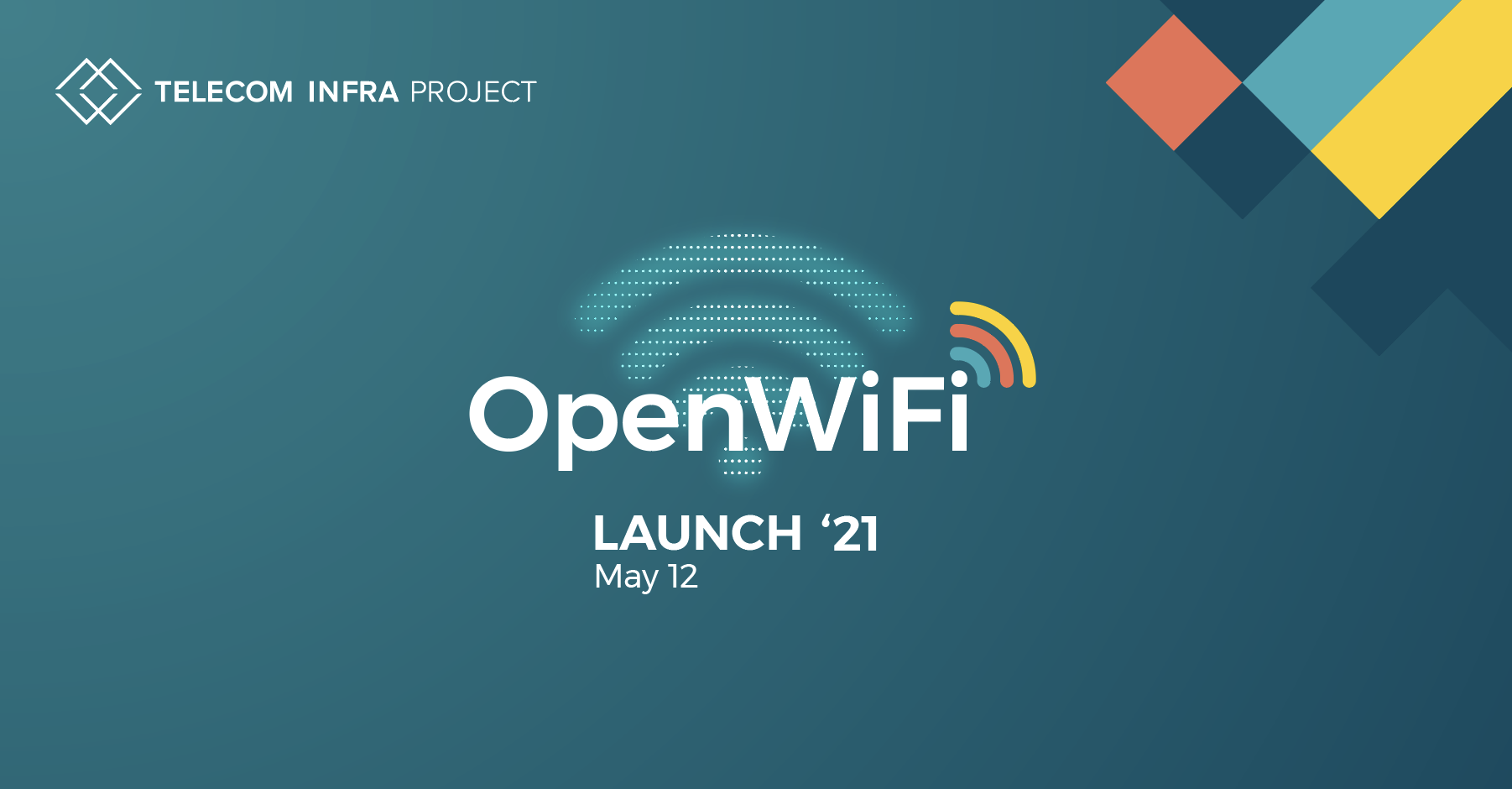 The Telecom Infra Project (TIP) – known for its successes in disaggregating cellular networks (with OpenRAN and DCSG)  –  has kicked off a concerted effort to affect something similar within the world of Wi-Fi: Headed up by Deutsche Telekom, Boingo, Facebook, and supported by major telcos, and Wi-Fi technology vendors big and small, TIP’s ‘OpenWiFi’ initiative launches May 12. The goal is seeding the ground for more ubiquitous Wi-Fi, at lower costs, featuring more service innovation, TIP says.

The time has come for a fundamental rethink of Wi-Fi networks: To reduce costs, increase operational efficiency, and foster Wi-Fi innovation and ubiquity, a new architectural approach is needed with disaggregation as its central principle. These are the ideas at the core of the Telecom Infra Project’s new and ambitious ‘OpenWiFi’ initiative, which will be officially launched at an event on May 12.

TIP has worked on Wi-Fi initiatives before but this time they’ve garnered a lot more support for the cause. In addition to leadership roles by Deutsche Telekom, expert Wi-Fi service provider Boingo and Facebook, who are co-chairing the OpenWiFi group, other prominent group members include Liberty Global, South African operators Vodacom and MTN, and not least Wi-Fi chipset giant Qualcomm.

Then add to the mix CableLabs, Google, and the Wireless Broadband Alliance, plus a raft of talented smaller companies – mostly Wi-Fi hardware and software vendors – and the field of contributors adds up to a mix that is both potent and resourceful. All of this bodes well for the initiative, which according to TIP is based on ‘community driven development’ leading to ‘rapid development and release of customer-defined features,’ TIP says in their OpenWiFi writeup here.

In practice OpenWiFi includes the following parts: An open-source and free enterprise-grade Access Point (AP) firmware package and an open-source Cloud controller SDK. The two are designed and validated to work together, TIP says. Part of the initiative also requires availability of ‘White Box’ OpenWiFi-capable APs of which many outdoor and indoor models already exist today and expected to grow further in 2021, TIP says.

“Open Wi-Fi began with the promise of disaggregating the traditional locked in tech stack associated with managed Wi-Fi services. Part of delivering on that promise is to offer a premium Wi-Fi experience that aligns with service providers, enterprises, and carriers alike while remaining open source and delivered from a community eco-system with commercial quality,” says Chris Busch, co-chair of the TIP Open Converged Wireless group.

A lot more details on the initiative can be found on the TIP OpenWiFi writeup here but here’s what we believe are two other important components of OpenWiFi’s future success: OpenWiFi natively supports the OpenRoaming (Passpoint-based) roaming initiative headed up by the Wireless Broadband Alliance. OpenRoaming is expected by many to become the mass-market global Wi-Fi roaming standard for service providers and enterprises. TIP says Boingo and OpenWiFi software provider NetExperience are already trialling OpenRoaming on OpenWiFi infrastructure in the US.

A second critically important activity within OpenWiFi is compliance testing (aka product compliance) and equipment interoperability. TIP says the OpenWiFi logo will indicate compliance to the interfaces and APIs of the OpenWiFi software stack. This will be important to ensure high Wi-Fi service quality as well as strong ecosystem support.

A second critically important activity within OpenWiFi is compliance testing and equipment interoperability. TIP says the OpenWiFi logo will indicate compliance to the interfaces and APIs of the OpenWiFi software stack. This will be important to ensure high Wi-Fi service quality as well as strong ecosystem support.

At Wi-Fi NOW we’re delighted to be supporting Telecom Infra Project’s OpenWiFi initiative. On May 12, Wi-Fi NOW CEO & Chairman Claus Hetting will be moderating parts of the OpenWiFi launch event and we will of course be reporting from the progress of OpenWiFi on a regular basis.