The organisation responsible for defining new Wi-Fi standards – IEEE 802.11 working group –  has decided that only Wi-Fi 6 devices will be permitted to operate in the prospective new 6 GHz Wi-Fi bands. The decision was made during an IEEE working group meeting last month. The future combination of new, high-performance Wi-Fi 6 technology with pristine 6 GHz bands will kick off an unprecedented cycle of Wi-Fi industry growth based on huge boosts in quality and capacity, says Quantenna Communications.

With the new Wi-Fi 6 standard just about ready for market launch and the prospective 2020 release of 6 GHz bands to Wi-Fi in the US, the Wi-Fi industry is likely headed towards an unprecedented cycle of renewed growth. Now there is even more good news: The organisation responsible for defining new Wi-Fi standards has voted in favour of making new 6 GHz bands available only to Wi-Fi 6 devices.

This means that future pristine and legacy-free 6 GHz bands will be used by only the latest, most spectrally efficient, and highest-performing Wi-Fi technology. Wi-Fi chipset leader Quantenna says we can really only speculate on what the experience will be like but one thing is for sure: It will be an unprecedented boost in Wi-Fi quality and capacity.

“The new Wi-Fi 6 standard will by itself – all else being equal – deliver slightly higher speeds than 11ac (13% to be precise for 160 MHz, 8×8 1024-QAM) but will really shine in dense environments. Now imagine doubling or tripling the available spectrum and avoiding interference from legacy devices. The end result could well be almost an order of magnitude better Wi-Fi quality and performance,” says James Chen, VP Product Line Marketing for Quantenna.

The decision by the IEEE means that Wi-Fi 6 will be defined for operation in all current Wi-Fi bands including 2.4 GHz, 5 GHz, and future 6 GHz. Conversely, Wi-Fi 5 (802.11ac) will continue to operate in 5 GHz only while 2.4 GHz will still support older Wi-Fi versions (predominantly Wi-Fi 4 or 802.11n). Meanwhile the FCC has reopened the case for releasing the 5.9 GHz band to Wi-Fi – a band currently occupied by so-called DSRC vehicle-to-vehicle communications.

Following the FCC’s initial vote on 6 GHz late last year Wi-Fi NOW conducted an informal survey among leading Wi-Fi chipset vendors and most confirmed that 6 GHz Wi-Fi chipsets will be made commercially available by the time 6 GHz rolls around in 2020. Meanwhile, the FCC’s process towards releasing the 6 GHz has moved into the NRPM phase. 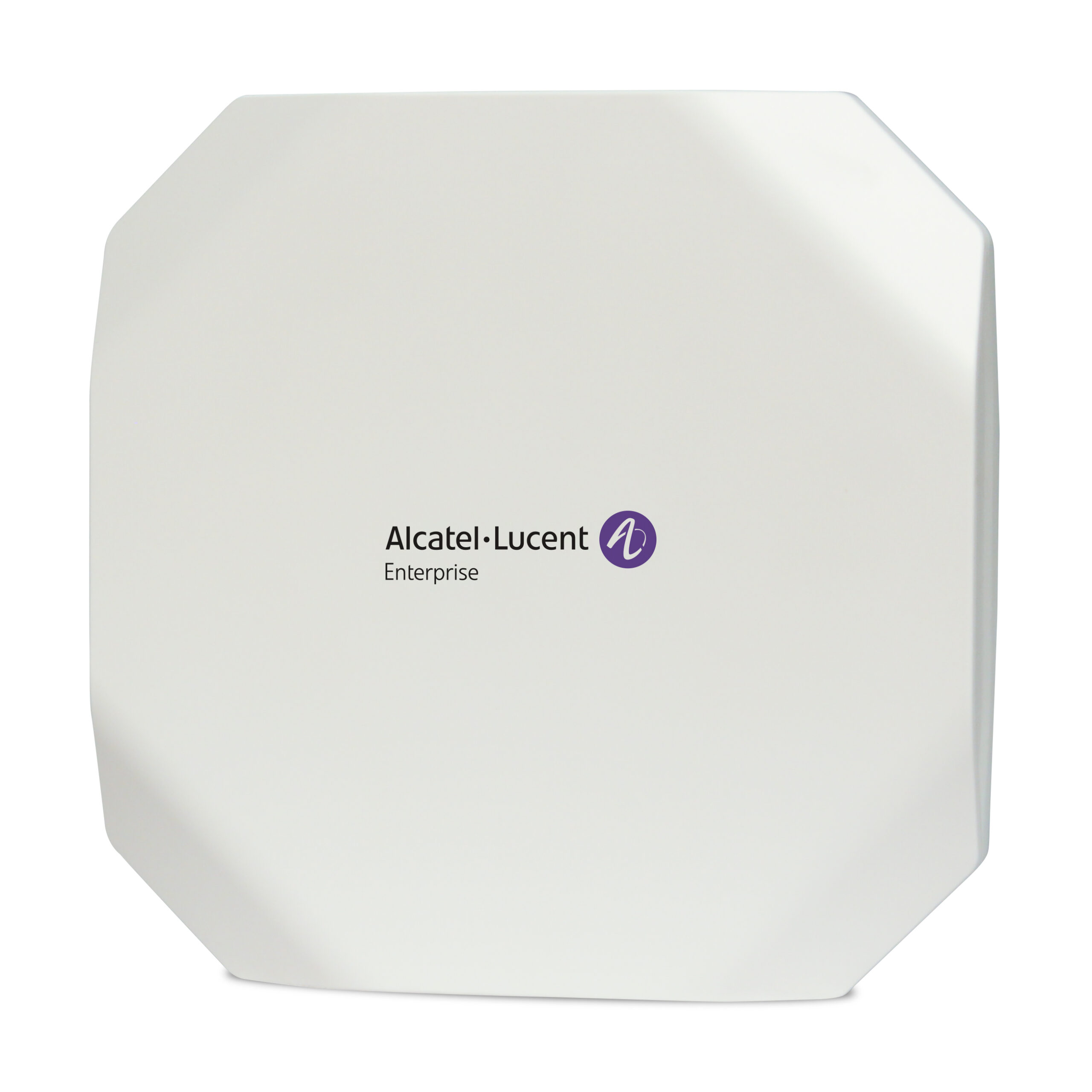 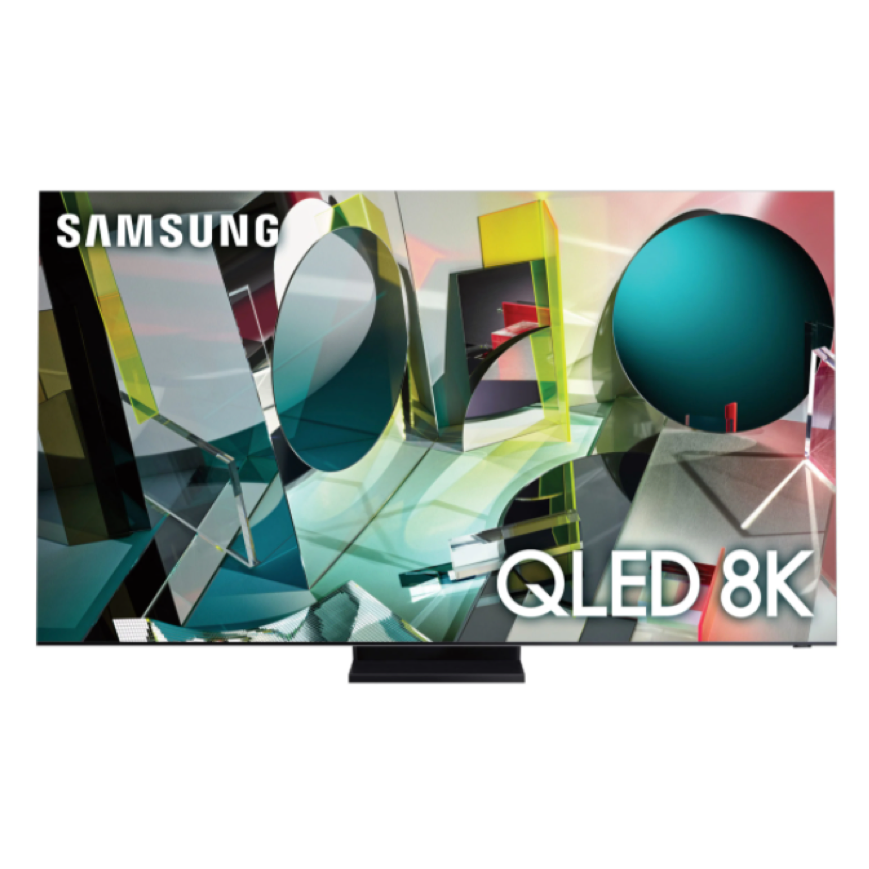 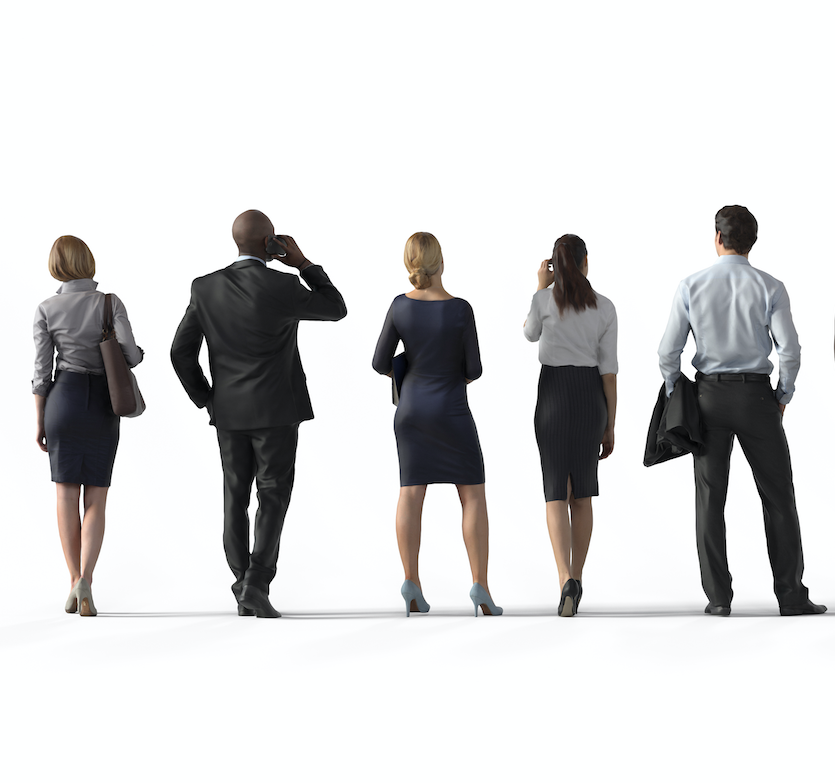 Looking for a Wi-Fi industry job? Then you came to the right place. 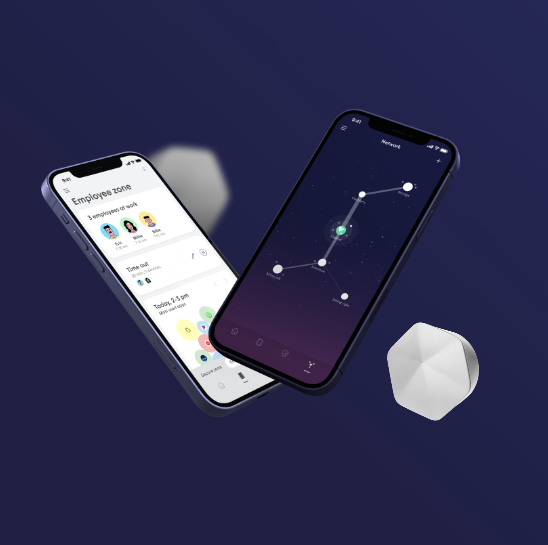 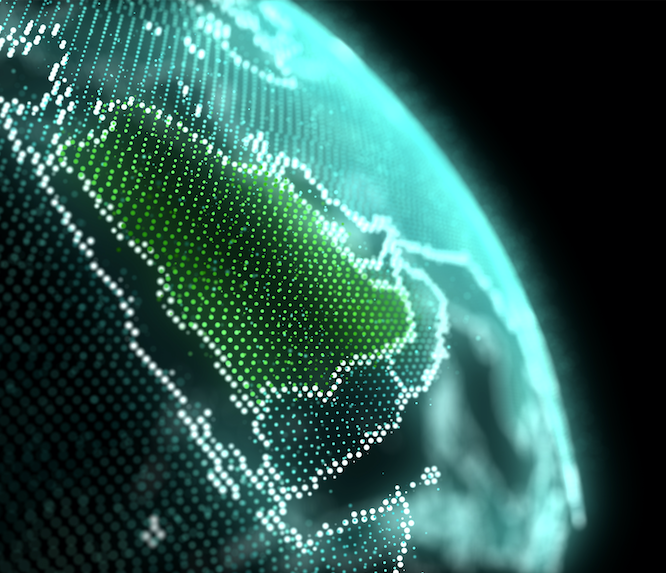 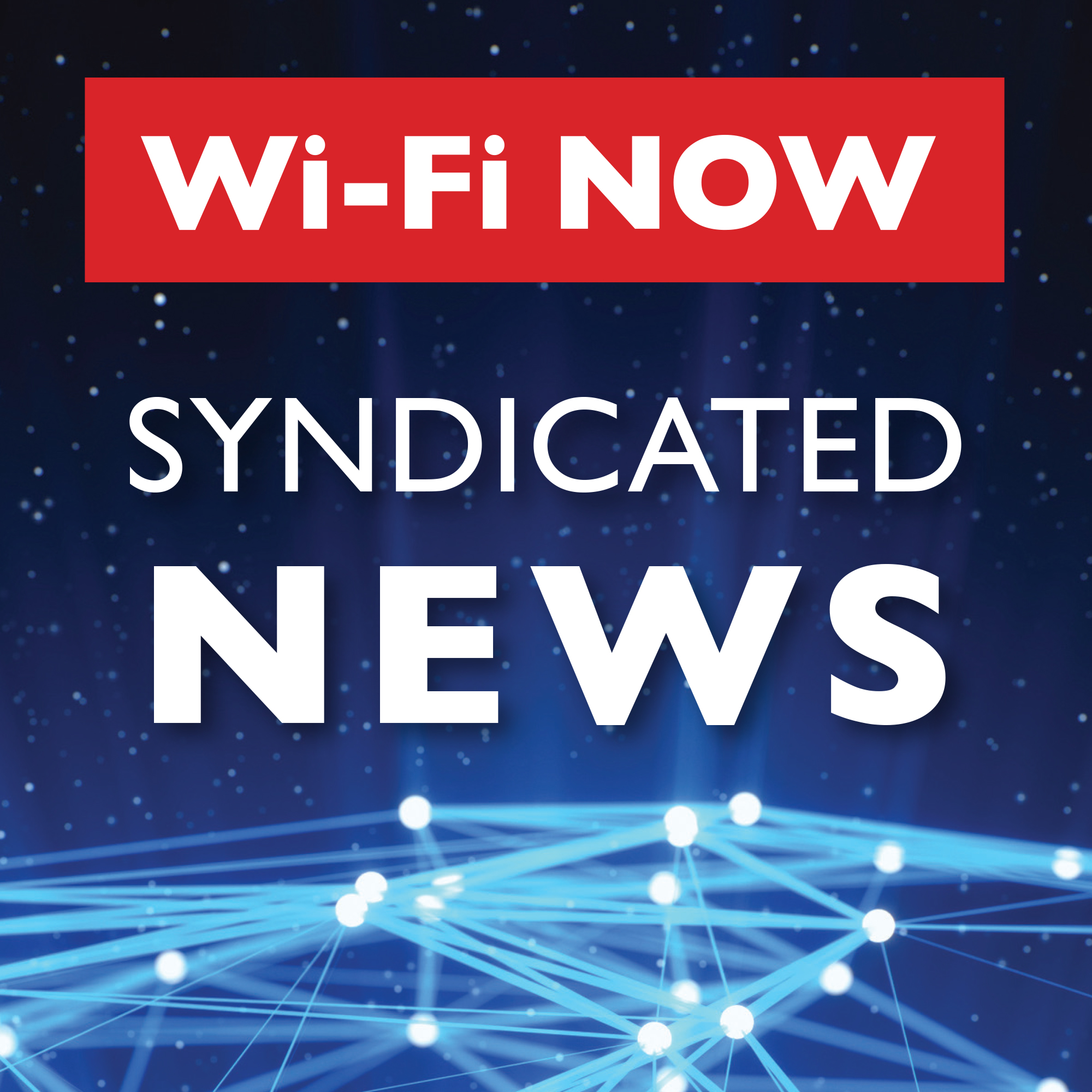 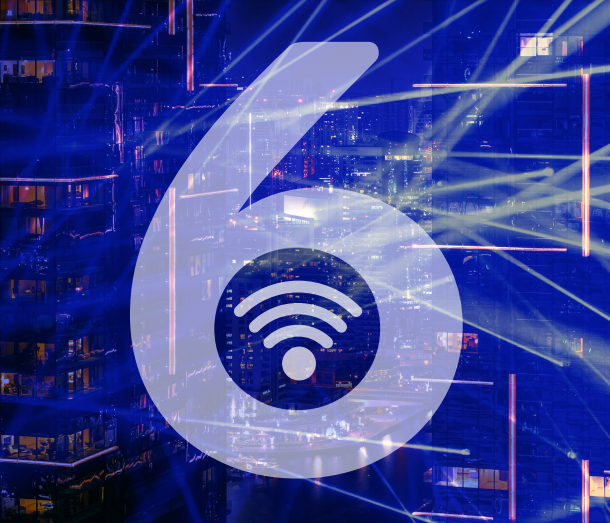