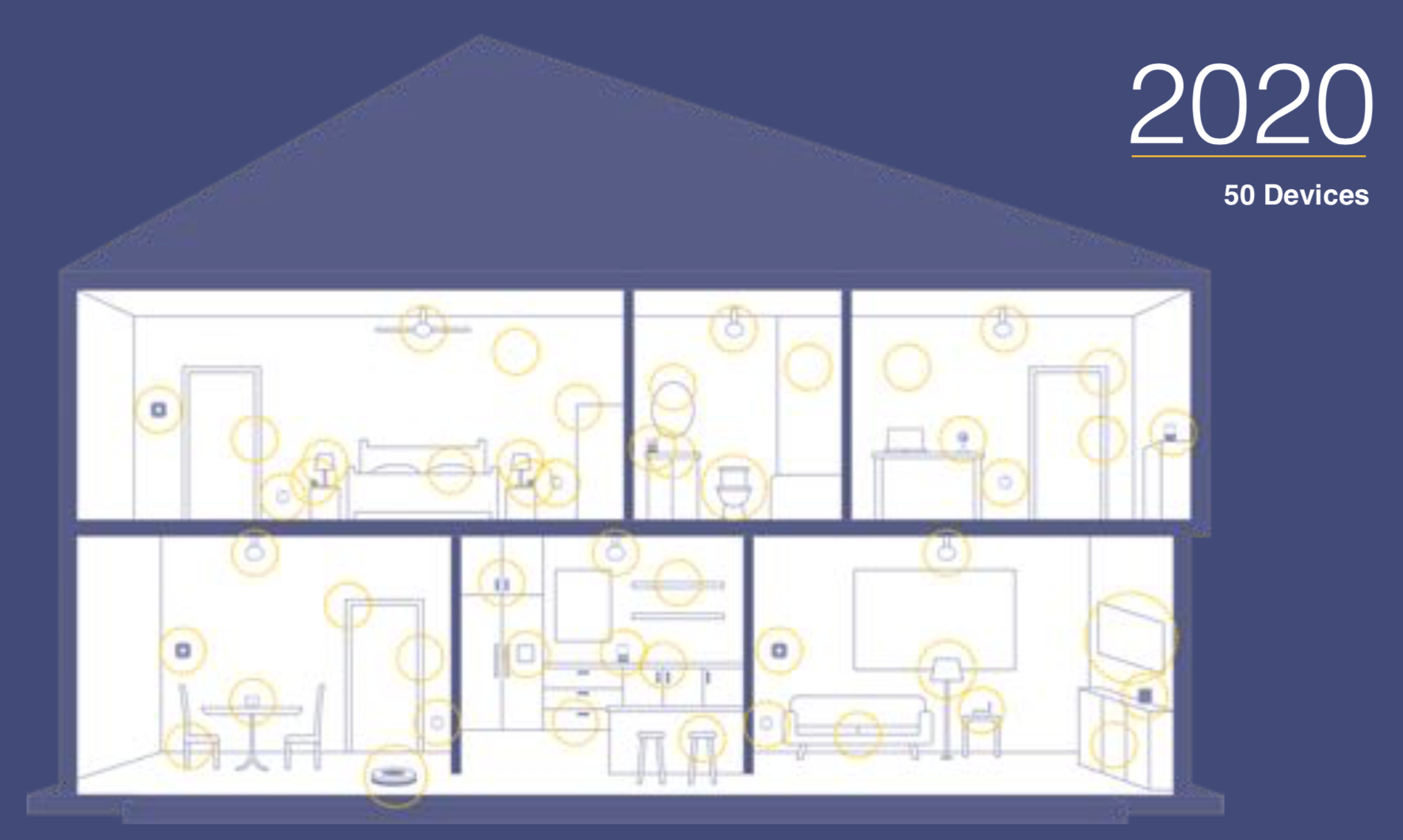 Canada-based Cognitive Systems – a leader in Wi-Fi-based cognition and motion sensing – will receive $7.3 million Canadian dollars (about $5.44M USD) in funding from the Canadian government to continue developing its ‘Wi-Fi Motion™’ technology, the company says in this press release published yesterday.

Cognitive Systems is making waves in the Wi-Fi industry by creating systems and services that employ ambient Wi-Fi signals in homes and residences to detect motion. Now the Canada-based company has received $5.44M USD of Canadian government funding to continue development of its AI-based Wi-Fi sensing platform, the company said in this press release yesterday.

The funding was awarded by the Canadian government’s Strategic Innovation Fund which has been designed ‘to support companies that are breaking new ground in various industries,’ the press release says. Cognitive Systems is already working with multiple Wi-Fi chipset vendors – such as Qualcomm and Quantenna – as well as Wi-Fi router vendors and smart home platform providers, such as Plume.