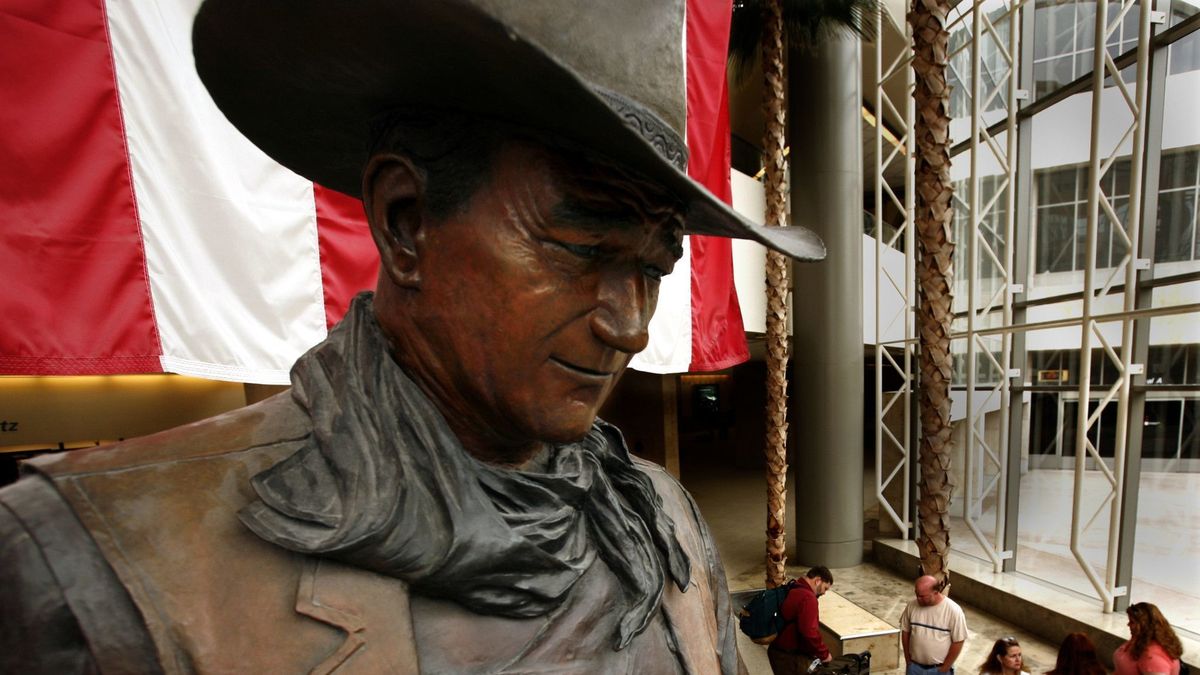 Boingo Wireless – the service provider known especially in the US for airport Wi-Fi – says it has deployed a Wi-Fi 6 trial network at John Wayne International Airport in Orange County, California – and yes, for those old enough to remember (like me) the airport name does indeed refer to legendary 1960’s and 70’s Hollywood actor, John Wayne.

For the time being the Wi-Fi 6 service is being made available only to airport staff and is hence closed to the public, Boingo says. Boingo Wireless’ CTO Dr Derek Peterson says that part of the purpose of the trial is to create and examine use cases where new Wi-Fi 6 technology will add value.

“We’re looking at new use cases and verticals where Wi-Fi 6 can deliver monetization. Our team is focused on trialing overall efficiency of spectrum use to ensure a better user experience; testing how Wi-Fi 6 can handle throughput and latency at scale in a dense environment; exploring IoT deployments with lower bandwidth, less than 10 MHz; and maintaining backward compatibility to connect devices that do not yet support Wi-Fi 6,” Dr Peterson says.

Boingo Wireless is – together with the more carrier-focused segment of the Wi-Fi industry predominantly represented by the Wireless Broadband Alliance – positioning Wi-Fi 6 as one of many “connectivity solutions for a 5G world,” Dr Derek Peterson says in Boingo’s press release here. The argument in favour of affixing the 5G term to Wi-Fi 6 appears to be that it “meets key 5G requirements to power a broad range of connected use cases,” he says.

It is unclear at this time exactly when and where the first US public Wi-Fi 6 service will be made available but it is likely to happen either with Boingo Wireless or at one or more NFL stadiums. Sources at Extreme Networks suggest that public Wi-Fi 6 deployments may already be underway at some NFL stadiums in preparation for pre-season games kicking off in late August.

As expected, Korean telcos SKT and KT won the bragging rights for the world’s first two commercial Wi-Fi 6 deployments last year although it remains unclear – at least to Wi-Fi NOW – which of the two officially came first.