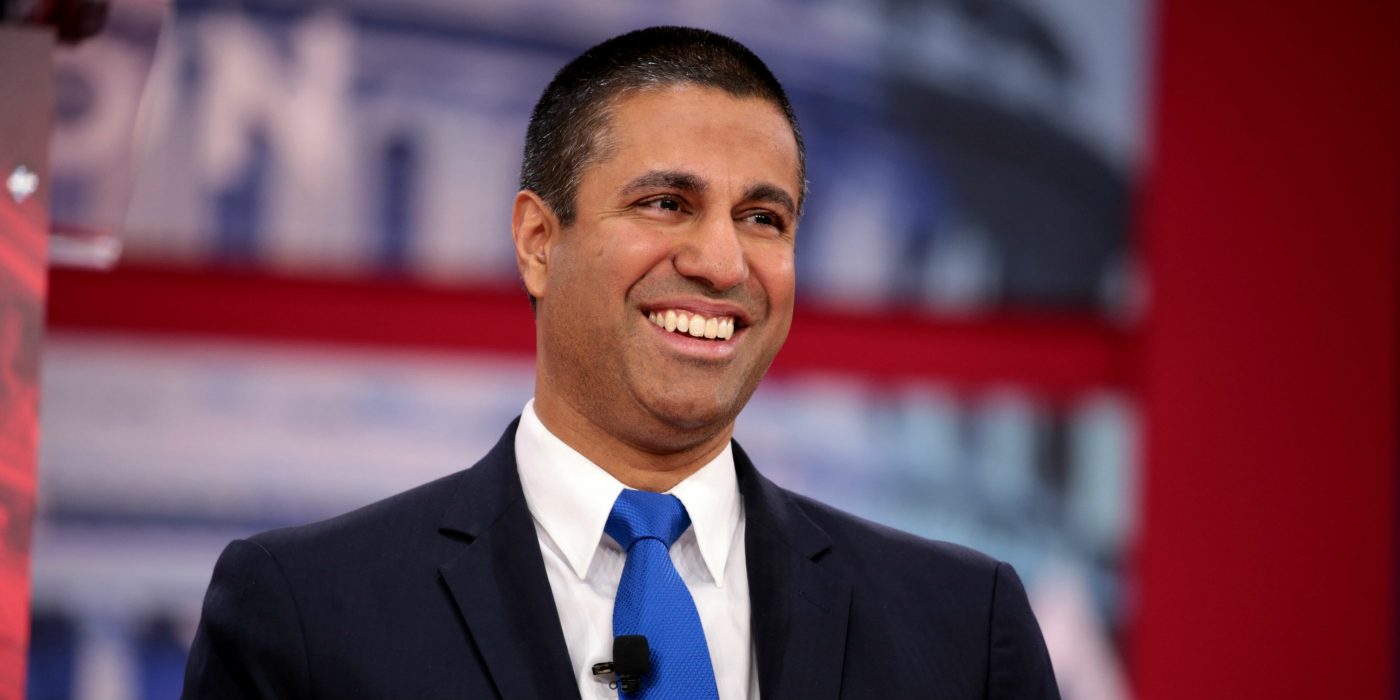 Today FCC Chairman Ajit Pai released the historic draft rules that will set free a huge swath of 6 GHz spectrum for Wi-Fi and other unlicensed use across the US. It is now all but certain that the Wi-Fi industry will get a massive 1.2 GHz of pristine new spectrum to work with, which will doubtless trigger a surge in Wi-Fi growth and innovation. The FCC’s courageous decision will – in our view – spark nothing less than a paradigm shift in connectivity that will resonate decades into the future.

In a statement published on the FCC’s website this afternoon FCC Chairman Ajit Pai has all but finally confirmed that a huge amount of new spectrum – 1.2 GH to be exact – will be released to Wi-Fi already this month. Chairman Pai announced today that he has circulated among the other four FCC commissioners a set of draft rules allowing Wi-Fi operation in the 6 GHz band.

The final vote on the new 6 GHz rules by the FCC’s commissioners will happen on April 23, the Chairman said in his statement. It is widely expected that the motion will pass with a vote count of five to zero. Following this historic vote, the new 6 GHz rules will be written into US law.

The Wi-Fi industry and Wi-Fi proponents everywhere will be elated: Ajit Pai is proposing that the full 1.2 GHz band be used for low power indoor (LPI) Wi-Fi operation. Add to this that parts of the band – the so-called UNII 5 and UNII 7 bands at a total of 850 MHz – may be used for outdoor Wi-Fi and unlicensed radio at ‘standard power’ given the application of the so-called AFC, or Automatic Frequency Control database lookup function.

All in all this is probably the best result the Wi-Fi industry could have hoped for. And yet there is more: Chairman Pai is also issuing a “Further Notice of Proposed Rulemaking to permit very low power devices to operate across the 6 GHz band,” the statement says, in essence defining an entirely new class of portable, short-range Wi-Fi devices for “high data rate applications including high performance, wearable, augmented-reality and virtual-reality.”

Our take: Welcome to a new age in wireless connectivity

This visionary, courageous, and unprecedented decision – which arguably will be remembered as the signature achievement of Ajit Pai’s FCC chairmanship – is likely to define the future of connectivity in the US and the world for at least the coming decade if not a generation. The new spectrum will seed the ground for a wireless connectivity revolution and reinforce the immense socio-economic value and universal applicability of Wi-Fi technology.

Welcome to a new age in connectivity for all Americans. And watch this space – because here is a lot more to come.