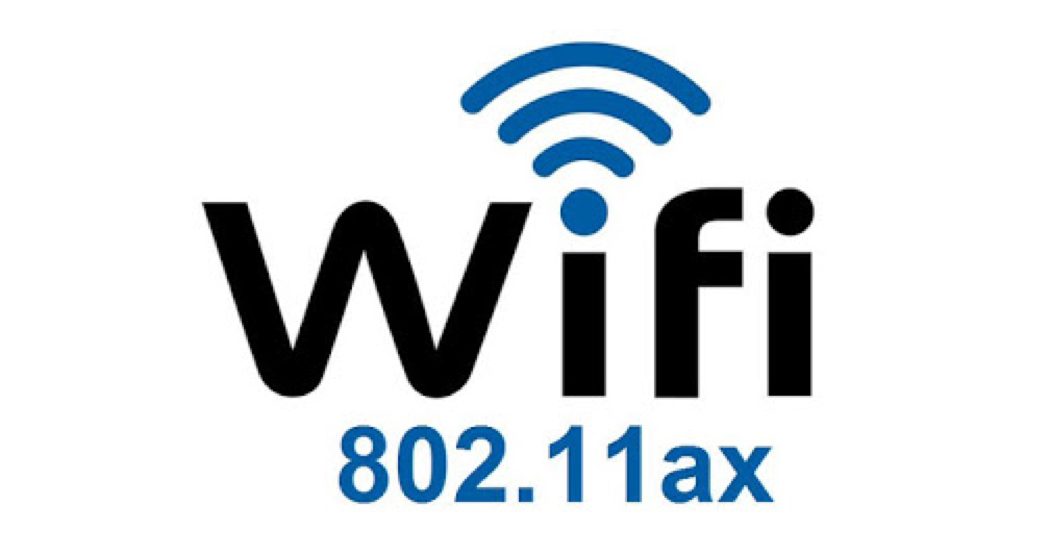 The thing to understand about 802.11ax is this: It’s not just ‘another standard’. It’s a complete revamp of how Wi-Fi works. And it will have a huge impact on the user experience. We’ve covered it in detail here.

The other thing to understand about 802.11ax is that it’s coming sooner than you think. The first windfall will be ax-powered home gateways (CPEs) and consumer routers. The home gateway market this year alone is a whopping 180 million units strong and growing. We’ll see the first products hit the markets next year.

WiGig on the brink of a breakthrough

It’s been a long time coming, but now finally it looks like WiGig (60 GHz) hovers on the brink of a breakthrough. We will for sure see the first WiGig-capable phones released inside of the next few months. We’re betting on Apple being first.

You might not think of WiGig as a big deal – but it is. It will be the first true mass-market millimetre wave tech that services consumers directly. It will bring a massive (but localised) boost of data in the home and – a bit later – in public spaces.

Alas, the spiral of self-destruction

Meanwhile, the future is not exactly looking bright for mobile. Last week the largest mobile carrier in the US – and one of the biggest in the world – pulled the plug & decided that ‘unlimited’ data plans just won’t work. The mobile industry’s data giveaway is a battle that cannot be won. It’s already taking a toll on speeds.

There is no fix to this self-inflicted problem inside the mobile industry, not even 5G if it ever happens. The only solution is using Wi-Fi systematically as part of the access layer. At Wi-Fi NOW we’ve been singing that song for years. Now it appears things are finally moving given Apple’s iOS11 announcement a few weeks ago.

So time to get on board and start inventing, folks. Wi-Fi is going to be an exciting and not least profitable ride for the next few years. And with a bit more concerted effort, we might event get another nice chunk of spectrum to work with.